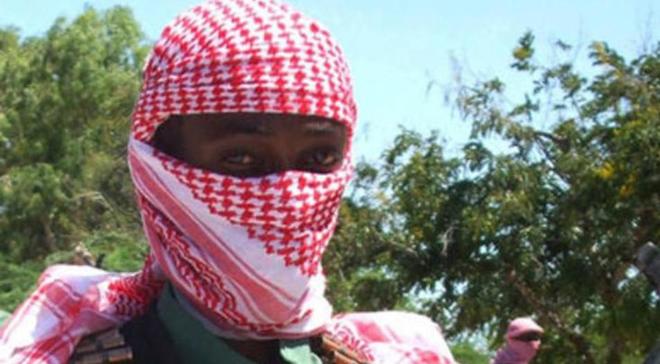 The disarmament and militia rehabilitation minister of Southwest state Hassan Hussein Mohamed known as "Hassan Elay", confirmed the defection of the two commanders from Al Shabaab.

The Minister has welcomed the extremist commanders' move, saying they hoped defection will inspire others to denounce Al Shabaab ideology and embrace "peace and unity" in the country.

“They were high-ranking commanders in charge of Zakawat levy collection in this region. They had communication with us and told us that he is planning to leave his militant group,” Mohamed said.

The disarmament minister of Southwest added that the government will welcome those Al Shabaab members who denounce violence and surrender, but those still with the group will be dealt with accordingly.

The surrender of the two Senior al-Shabaab commanders becomes the first of its kind since the election of the new President of Somalia Mohamed Abdullahi Farmajo by lawmakers in February 8.