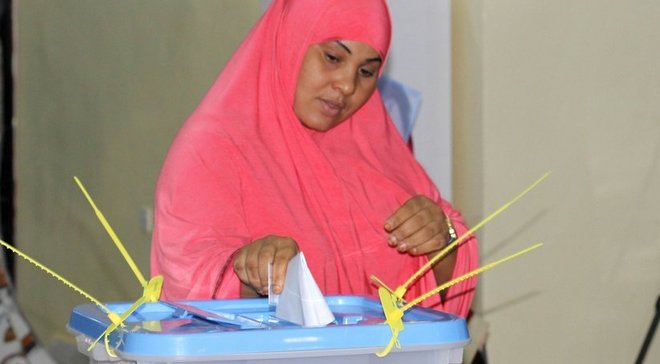 In a statement released on Thursday, the commission justified its decision saying it needed extra time to amend the eligibility criteria for the candidates vying for the regional presidency and the registrations.

The vote will now take place on December 5. This is the second time the vote has been delayed allegations of manipulating and interference by the country's Federal Government in Mogadishu.

It was first scheduled for November 17 but postponed after the leadership of the election body and several members resigned en masse, citing meddling and bullying in the course to prepare for the polls.

The candidates will be registered on 25th and 26the November before they deliver their campaign speeches at the state parliament on 2nd and 3rd December ahead of the election.

Each aspirant running for the top seat will jointly address the assembly about his campaign's agenda and their political background to win the hearts and minds of the MPs who are the voters.

Several candidates, including former Al-Shabab deputy leader and spokesman, Mukhtar Robow who defected to the government last year are contesting in the crucial election for Southwest.