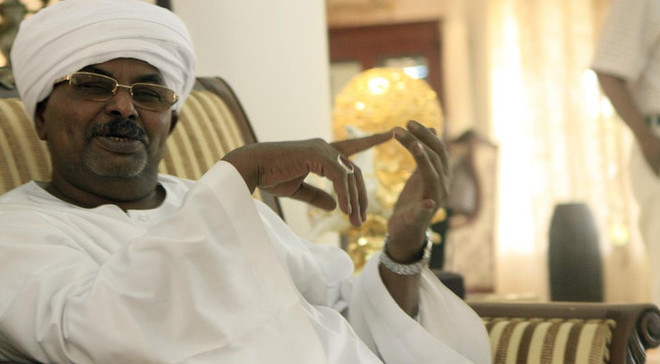 Sudan's spy chief was welcomed by his Somalia counterpart, Hussein Mohamed Hussein on arrival at Aden Adde Airport in the capital, and subsequently has been escorted to NISA headquarters for talks.

"The director of NISA, Hussein Mohamed Hussein received a delegation led by the head of the Sudanese National Intelligence and Security Service (NISS), 1st Lt Gen. Salah Abdalla Mohamed Saleh who arrived in Mogadishu for an official visit," NISA tweeted.

The visit by Saleh came days after Fahad Yasin, former Chief of Staff at Villa Somalia was appointed as the deputy director of NISA. Yasin enjoys close ties with Qatar as he once became Al-Jazeera Arabic reporter.

The sources within Somali security agencies told Garowe Online the aim of the visit by NISS head is to make an assessment on NISA as Khartoum wants to implement a project to train and equip Intelligence agents.