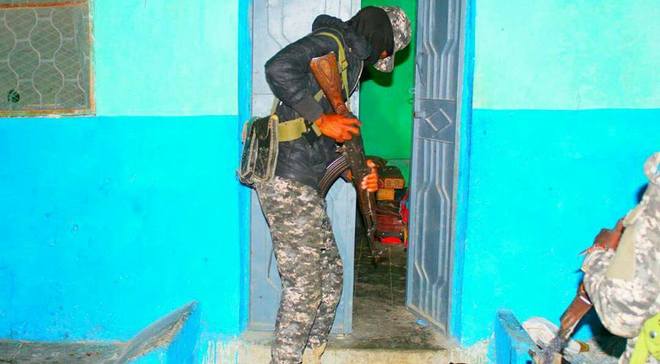 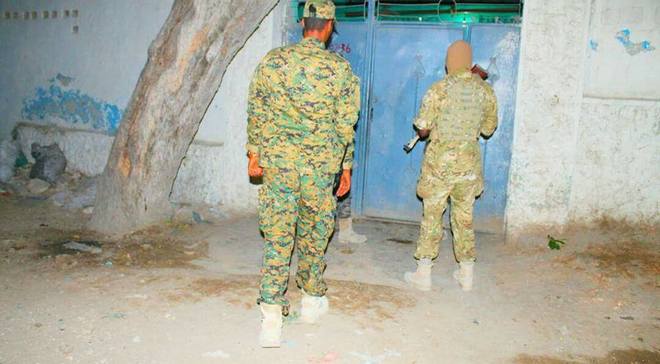 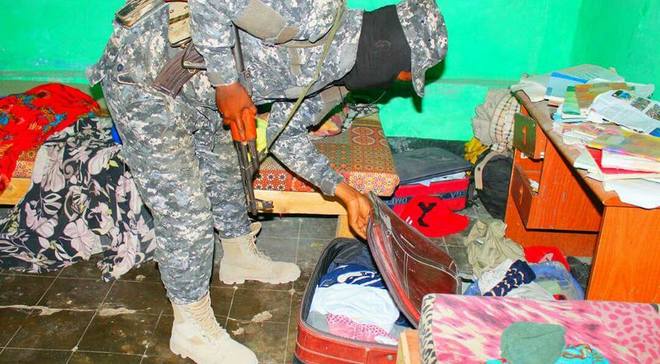 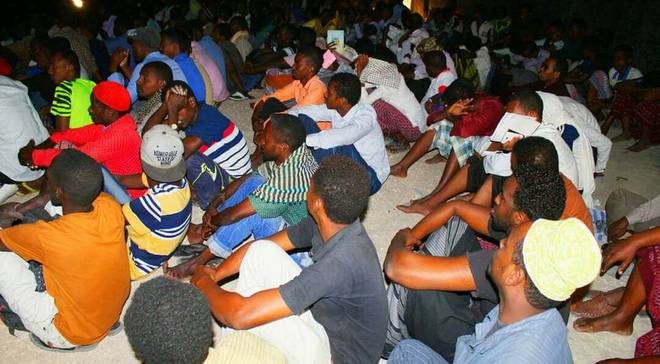 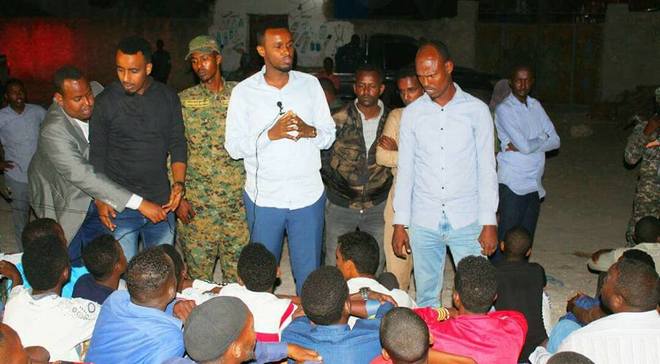 According to an eyewitness, assailants armed with pistols shot and killed three people, including Somali security force members and civil servants near former Gaheyr University in the capital's Deynile district.

One of the men was gunned down just after leaving a mosque by the attackers, believed to be Al Shabaab militants who escaped the crime scene before the arrival of the Somali security forces.

No group has yet claimed the responsibility for the killings, the latest in a string of shootings in the seaside city amidst tight security and heavy presence of government forces on the main streets and junctions.

In the aftermath of the incident, the National Intelligence and Security Agency [NISA] troops carried out a massive security operation in Hodon district, arresting hundreds of youths in connection with the killings.

Mogadishu has witnessed increasing assassinations and bomb attacks in the past few months, mostly claimed by Al Shabaab, which is fighting to oust the UN-backed weak Somalia's Federal government.