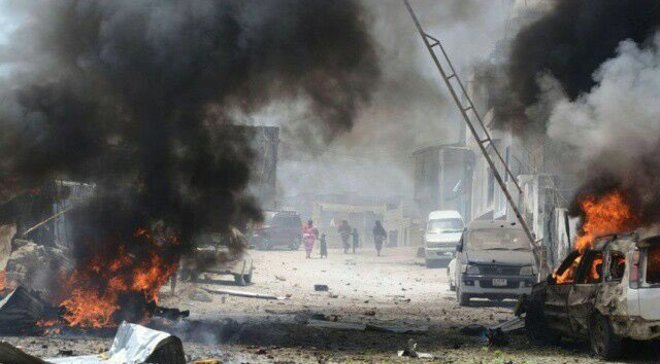 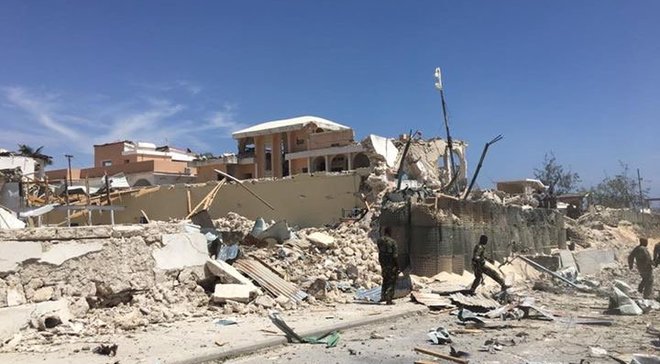 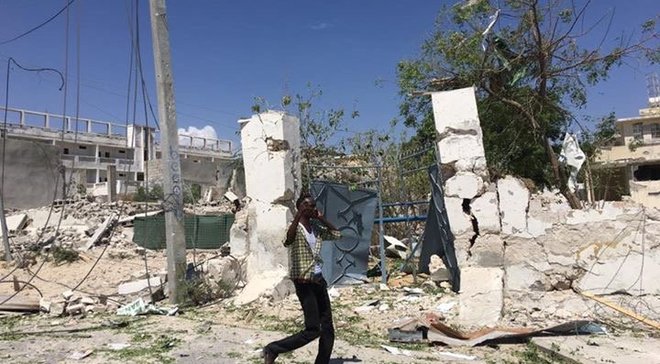 According to witnesses, an explosive-laden vehicle has exploded in front of a security checkpoint at Madina gate near the biggest military base belonging to the African Union Peacekeeping Mission in Somalia (AMISOM).

So far 4 people were reported killed, many other wounded and caused huge destruction to nearby buildings and properties.

However, officials from Somali Federal government haven’t released a statement in regards to the blasts.

There have been surge in attacks in the capital Mogadishu in recent weeks, including target killings and suicide bombings amid preparation to hold elections of Parliament Speakers and new Somali President in January 2017.