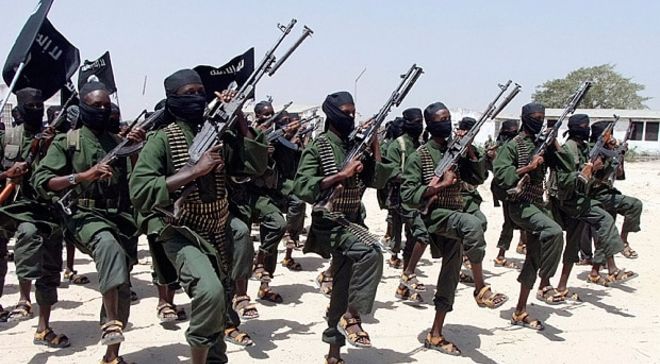 HUDUR, Somalia- At least 2 Southwest state soldiers were killed, and several others wounded in a deadly assault on army base at Hudur town in southern Somalia, Garowe Online reports.

Tuesday's attack occurred at Dhiil , a small area located about 20 kilometers west of Hudur town, the regional capital of Bakol region near Somalia's border with Ethiopia.

Col Abdi Barre,  a senior Southwest state army commander said they repelled the attack, and inflicted losses on the militant side during the battle. He said Al Shabaab fighters shifted their insurgency into ambush attacks, after they were defeated in the ongoing joint military operations in southern and central Somalia.

The Al Qaeda-linked terror group which aims to topple the UN-backed Federal government in Mogadishu and disrupt the upcoming election, still poses security threat in large areas in the country.