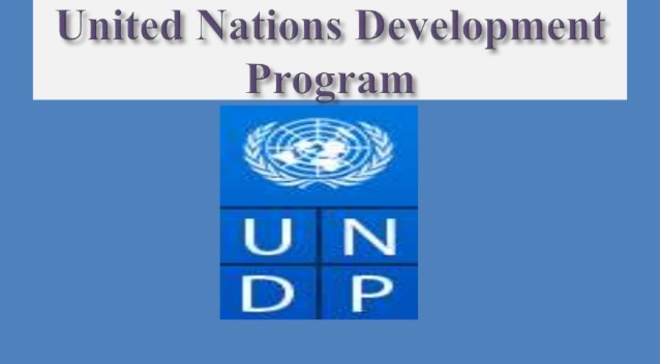 GAROWE, Puntland - The United Nations Development Programme (UNDP) has been accused of being behind the growing deadlock between the two houses of Somalia's Federal Parliament, Garowe Online reports.

Somali Senator, Abdirahman Farole said during a press conference he held in Garowe, the state capital of Puntland on Sunday that the UNDP is supporting a divisive meeting scheduled to open in Baidoa on Monday, 25th December.

Farole called on UNDP to remain on its mandate and to keep hands off the political affairs of the country.

He blamed the Agency for supporting the Federal Minister of the Constitutional affairs, Abdi Hosh who is misleading the implementation of the constitutional review of Somalia.

Hosh failed to develop a common framework for the review process with the input of the Federal Member States and the parliamentary constitutional Oversight Committee, as well as the Independent Constitutional Review and Implementation Commission.

"The Minister is unfit for the job as he has previously manipulated the national meeting on the draft constitution held on August 1, 2012, that was ratified in Mogadishu," said Senator Farole.

The speaker of the House of the People, Mohamed Osman Jawari organized the upcoming forum in Baidoa which aims to form an inter-state council made up of the Parliaments of the Federal member states and central Parliament.

The Federal system in Somalia is under attack by some members of the Somali government, mainly the speaker of the House of the People and the Federal Constitutional minister, Abdi Hosh, with the support of the UNDP.

The Senator, who also served as Puntland President requested the UN special envoy Michael Keating to prevent UNDP from funding such meeting that could jeopardize Somalia's journey towards a stable and democratic state.

Early this month, the Senate has protested a planned meeting between the Lower House speaker Mohamed Jawaari and speakers of the Federal Member States assembly terming as an affront to the principles of federalism.

In a letter sent to the leaders of the Federal Member States and copied to President Farmajo, Senate Speaker Abdi Hashi said the meeting is unconstitutional and will impede the relations between the Upper House and the states.

Hashi said the meeting is intended to weaken and disempowering the Senate representation of the Federal Member States in the government and negatively impact the Federal system.

Farole accused the UN Assistance Mission in Somalia (UNSOM) of having a major role in the irregularities and fraud in the 2016 parliamentary election after supporting the clan-based system of 51 electoral delegates voted for the MPs.

"The UNSOM was responsible for the worst vote corruption in Somalia," he added.