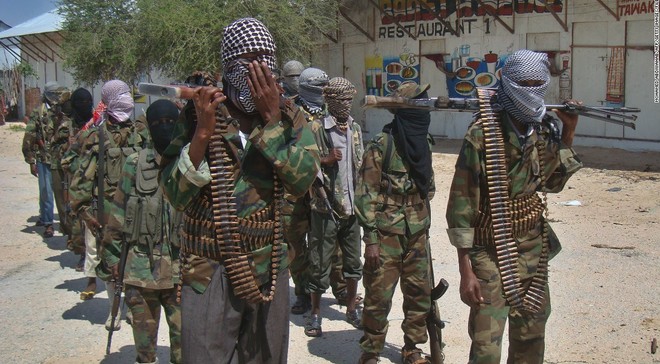 The strike, which took place on Thursday, on May 31 in undisclosed location, about 30 miles southwest of Mogadishu, was coordinated with Somalia’s government, according to the U.S. Africa Command.

AFRICOM said it did not assess that any civilians had been killed in the strike, which was the 15 raid on Al-Shabaab and pro-Islamic State fighters in the Horn of Africa country this year.

The United States has ramped up operations in the Horn of Africa country since last year after President Donald Trump has granted AFRICOM broader authority to carry out strikes in Somalia.

Al Shabaab has been able to carry out deadly bombings despite losing most of its territory to African Union peacekeepers supporting the Somali government.