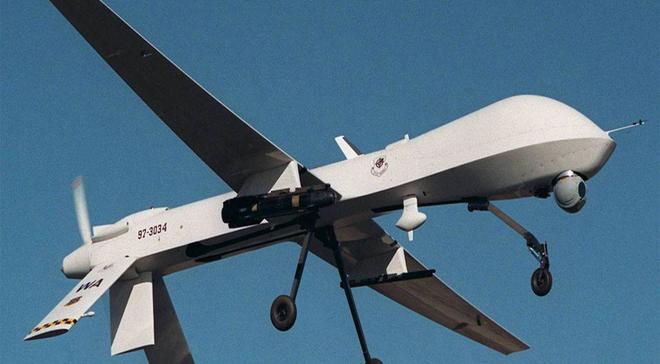 A press release by the US Africa Command (AFRICOM) said in coordination with the Federal Government of Somalia, the US obliterated Al Shabaab bases in Lower Shabelle region, at around 6 p.m. local time.

The location of the target was 60 miles west  (96 kilometers) northwest of the capital, Mogadishu.

AFRICOM, however, did not mention the exact number of Al-Shabaab fighters killed or whether there were any civilian casualties as result of the air raid, which was the 28th attack in Somalia since the start of this year.

Abdifitah Hajji Abdulle, the governor of Lower Shabelle region, told Garowe Online that at least six militants were killed in a US airstrike took place in Al Shabaab-held Idow Jalaad area, about 30Km away from Wanlaweyn district.

This was the latest in series of drone attacks in Somalia, targeting Al Shabaab in south and Pro-Islamic States militants in parts of the country's northeastern semi-autonomous state of Puntland.

Last March, President Donald Trump has given the US Military and Central Intelligence Agency (CIA) broader authority to target in Somalia, considering parts of the country “temporary battlefields”.

Al Shabaab was driven out of most of its major strongholds in Somalia, including the capital since 2011, but, Islamist rebels still launching deadly attacks to topple the UN-backed Federal government.