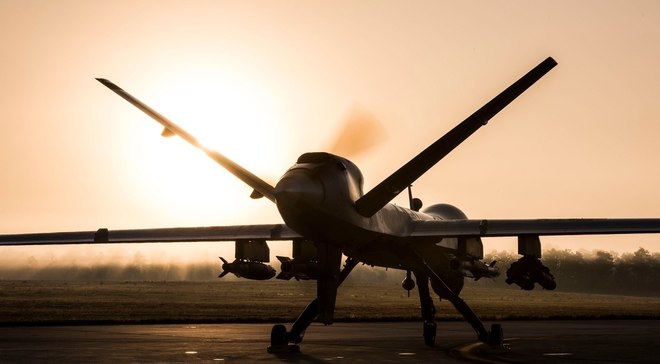 MOGADISHU, Somalia — The U.S. military says it has carried out its deadliest airstrike against the al-Shabab extremist group in Somalia in nearly a year, killing about 60 fighters.

The U.S. Africa Command says Friday's airstrike occurred near the community of Harardere in Mudug province in the central part of the country.

The statement says according to its assessment no civilians were injured or killed. It was the largest such U.S. strike since one on Nov. 21, 2017, killed about 100 al-Shabab fighters.

The U.S. military has carried out more than two dozen airstrikes, including drone strikes, this year against the al-Qaida-linked al-Shabab, the deadliest Islamic extremist group in sub-Saharan Africa.

Somalia on Sunday marked the first anniversary of al-Shabab's deadliest attack, a truck bombing in Mogadishu that killed well over 500 people.