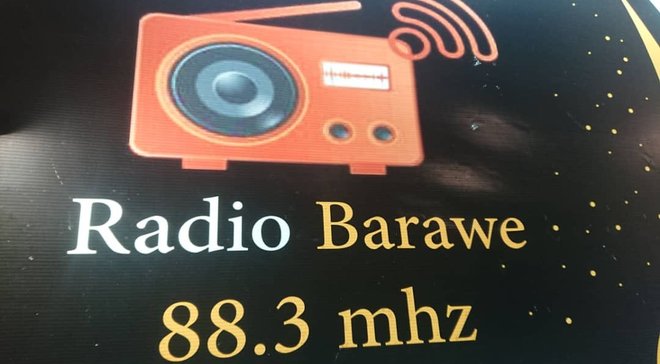 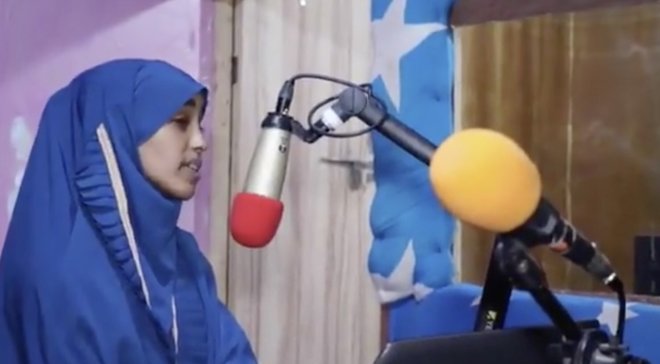 BARAWE, Somalia - Authorities in Somalia have been forced to rescind a decision to ban Radio Barawe from broadcasting in local Bravanese, following a series of social media protests for the better part of Tuesday.

Journalists working in the radio were ordered to stop broadcasting in the dialect by Barawe mayor, leading to complaints from activists and the local Barawani community. The small tribe is one of the minority groups in Somalia.

Officials in Southwest insisted that the radio must "realign" its programs to "fit" the rest of Somalia, leading to the suspension of programs for the better part of Tuesday, reports from the state indicate.

But Ibrahim Aden Ali Najah, the Lower Shebelle governor, rebuffed the orders by the mayor, ordering the radio to continue with its normal operations without any interruptions. He regretted the "harm" caused by the officials.

"It's worthy to note that Somalia embraces all cultures. It can't be our intention to ridicule marginalized groups within the country. Radio Barawe is free to continue with its operations without intimidations," he said on his Facebook page.

The official did not, however, delve into finer details on who instructed the mayor to switch off the radio and the intentions for the actions. Also, he did not explain whether FGS will take action against the official.

But even before that, a series of criticism were mounted by Somali people, who accused the government of reintroducing dictatorship and maladministration, targeting the minority groups within Somalia.

"The administration should encourage and support the radio in reaching out to different communities in this historic town. Hope they reverse this unfair decision," said Afyare Elmi, a social media enthusiast.

"This is unconstitutional. I visited Barawe a few weeks ago, they are the most loving people I ever met, they suffered a lot. How can someone say they can't use their language in their own radio station in their own city Barawe," added ambassador Mohamed Ali Nur.

Some accused the administration of failing to appreciate diverse cultures in Somalia. The country is predominantly Somali ethnic but there are small communities that are basically ethnic minorities.

"Somalia and Somali culture don't belong only to a certain group. Camel herder isn't a supreme culture of Somalis, embrace the differences and accept minorities who have beautiful traditions and languages," added Idil Ibrahim.

The radio broadcasts in the Somali language and Bravanese dialect. The dialect borrows heavily from the Kiswahili, Arabic, Portuguese, Italian, and English, making it unique in its own kind and class.

In recent weeks, journalists have been struggling with authorities in Somalia, with some being arbitrarily detained, a move that has triggered protests. Somalia is one of the most difficult countries to work as a journalist.