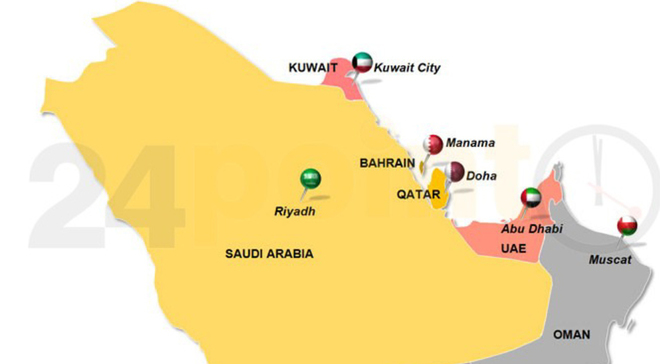 MOGADISHU, Somalia- In a press statement released by Somalia’s Foreign Affairs Ministry, the country expressed its deep concerns and called to end the diplomatic row through dialogue between Gulf countries, Garowe Online reports.

“Somalia calls to all the brotherly countries involved to settle the differences through dialogue and within the Arab League and the Organization of Islamic Cooperation,” read the statement.

Somalia took a neutral position in the rift between Qatar and other Arab countries led by Saudi Arabia, UAE and Egypt, and extended an offer to help finding solutions to the dispute among the Gulf Arab states on Wednesday.

On the other hand, Djibouti announced it has severed relations with Qatar on Wednesday, joining Arab coalition in the worst diplomatic crisis to hit Gulf Arab states in decades.

Earlier, three Gulf countries and Egypt accused Qatar of supporting terrorism and destabilizing the region. Qatar-which shares its only land border with Saudi Arabia- has rejected the accusations, calling them "unjustified" and "baseless." Yemen and the Maldives also cut ties with Qatar.

“The Government of the Republic of Djibouti officially announces that it has decided to reduce the level of its diplomatic representation in Qatar.” read the statement.

Djibouti said the decision was taken in solidity with the international coalition for combating terrorism and extreme violence as well as the Gulf countries and the Arab countries.