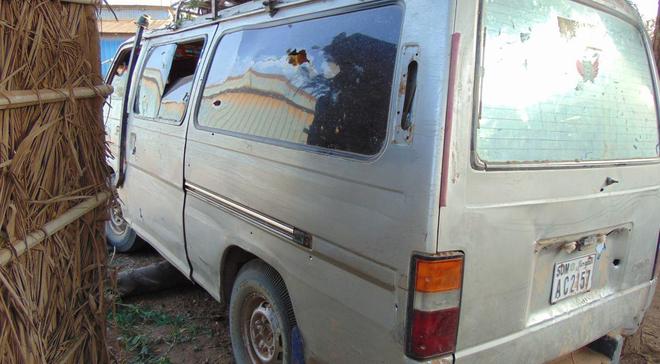 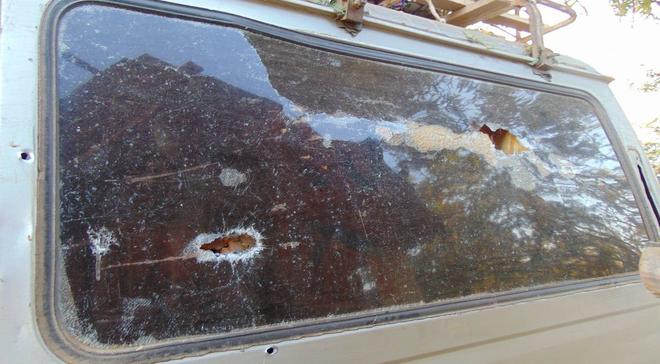 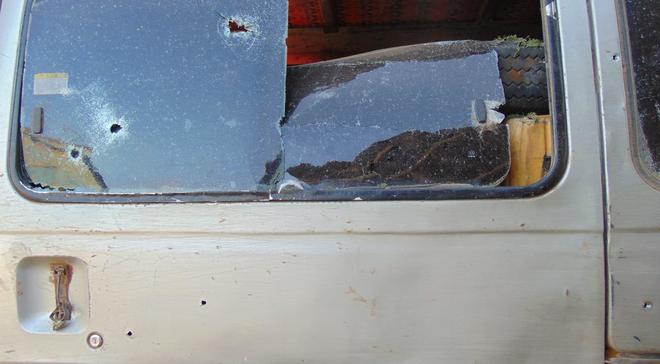 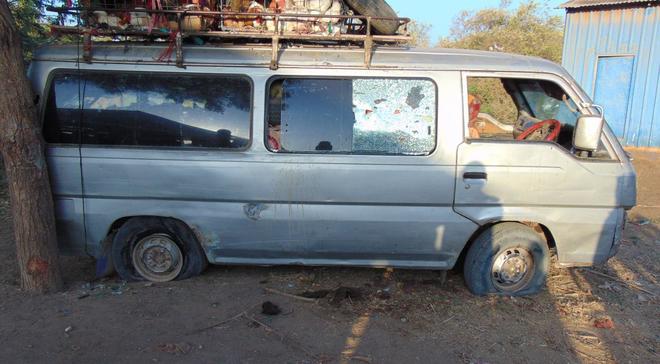 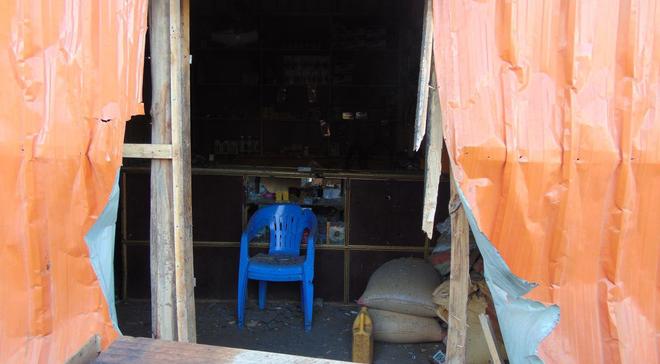 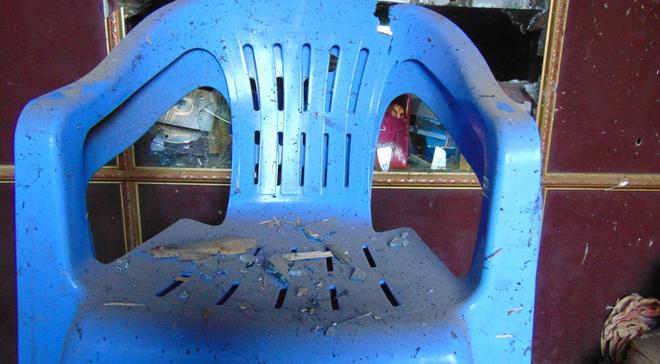 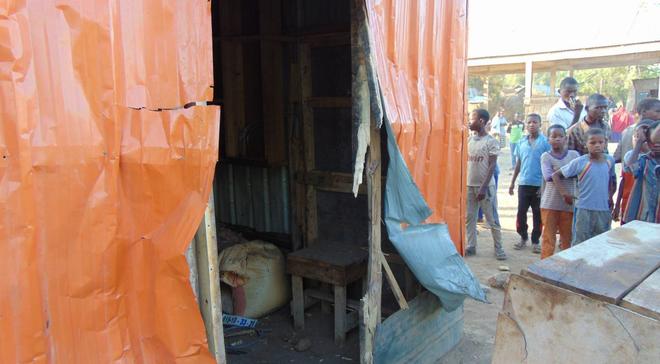 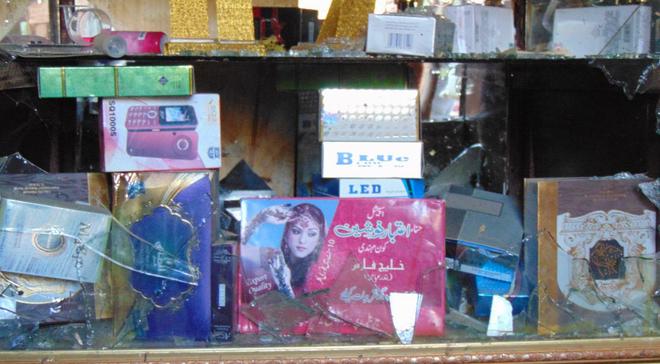 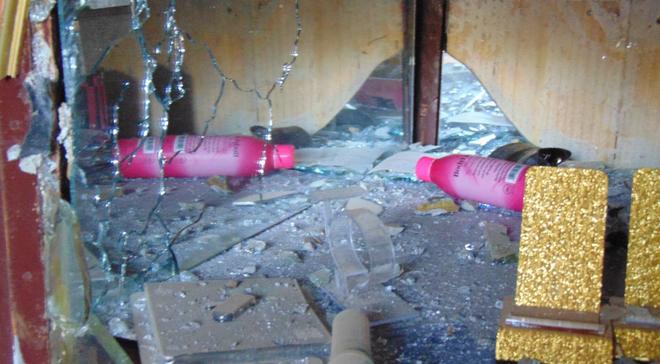 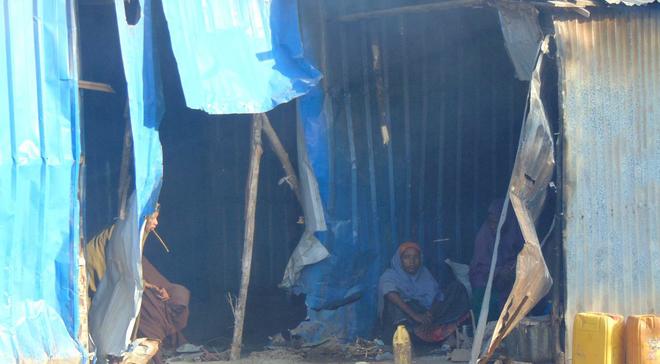 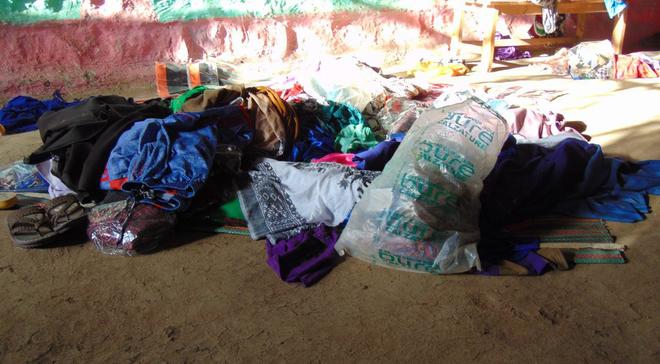 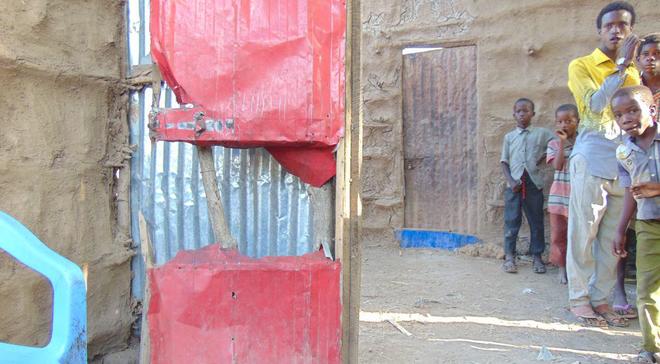 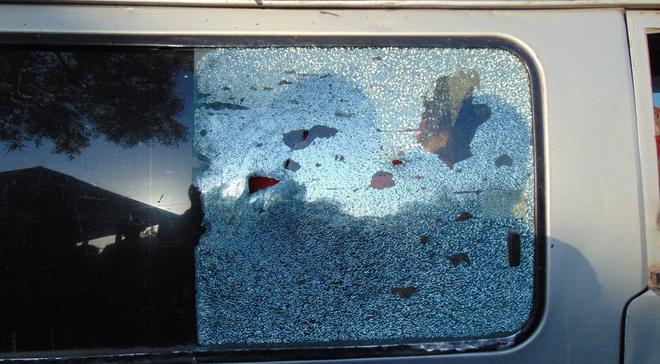 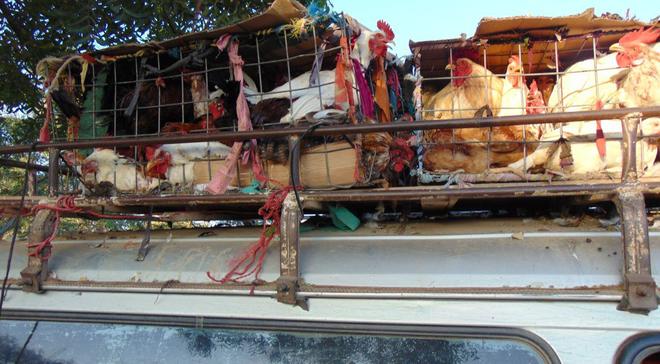 MOGADISHU, Somalia - A suspected U.S. airstrike struck a minibus carrying civilians in the Lower Shabelle, a region outside Mogadishu that is largely under al-Shabab control, Garowe Online reports.

A woman was killed and 6 injured in the raid carried out by unmanned aircraft reportedly belonging to the U.S. military in the Al-Shabaab controlled Ukunji, about 100 kilometers southwest of Mogadishu.

The attack happened during a joint U.S.-Somali forces' military operation against the Al-Qaeda-linked extremist group, Al-Shabab in the area, according to a resident, speaking to Garowe Online by phone.

Other reports said residential houses and shops were also hit during the bombing.

Graphic Pictures taken at the scene after the strike and seen by Garowe Online showed a bullet-riddled Nissan Homy packed with vegetables and chicken on the top as well as destroyed shopping centers.

The U.S. airstrikes have been killing civilians in Somalia, in a possible violation of international humanitarian law, Amnesty International said in its latest reports released last Month.

The US military's Africa Command [AFRICOM], regularly says it seeks to avoid civilian deaths and insists the only casualties from its strikes have been "terrorists".

However, this claim has been challenged in an Amnesty International bombshell report, entitled "The Hidden US War in Somalia".

The United States has ramped up its military presence in Somalia in the past five years to help Somali and AU troops in the fight against Al-Shabaab and ISIL-linked militants.