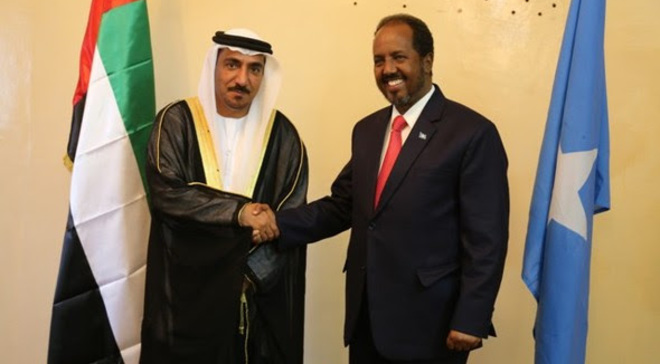 Farageti stressed the need for major source of funding-in part by wealthy UAE- if Somalia is to fend off terrorism.

In what appeared as morale boosting remarks, he indicated that Somali Federal Government is responsible for regular payment of national army troops from now on.

New report has raised concerns over the credibility of security apparatuses due to delayed pays and long overdue salaries.

On October 10, former Chief of Defence denied that UN-backed national government failed to pay its soldiers.