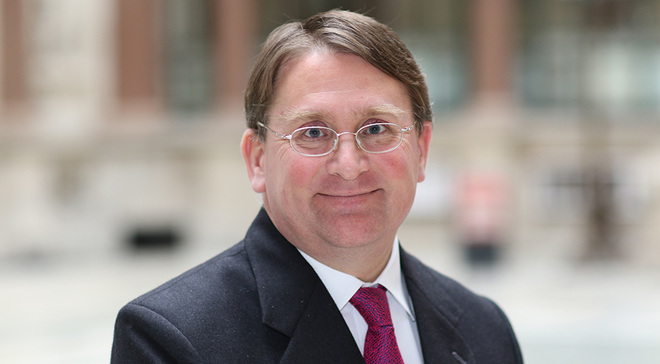 MOGADISHU, Somalia - The United Kingdom [UK] joined other international partners in welcoming the endorsement of Mohamed Hussein Roble as the new Prime Minister of Somalia by the country's parliament last week.

Roble, a Sweden-trained engineer, worked with the International Labor Organization [ILO] in Nairobi for years before his surprise appointment. He was not a politician but is said to have wide international connections which can help the country restore her long lost stability.

He replaced Hassan Ali Khaire, a man who had built his name as a radical reformist given his initiatives geared towards enabling the country's economic stability. The former PM has since declared a presidential bid ahead of the much anticipated 2021 elections.

And the UK Minister for Africa James Duddridge endorsed Roble as the perfect replacement for Khaire, adding that London is willing to continue working closely with Somalia by enhancing bilateral deals that had been signed by previous governments, including the current administration of Boris Johnson.

The UK, he noted, will help the country tackle Al-Shabaab militants, who have wreaked chaos in the country for almost 14 years ever since they first struck in the country. Further, he noted, the United Kingdom will focus on improving humanitarian aid in Somalia, a country that has struggled with stability for several decades.

"Congratulations to Mohamed Roble on being confirmed as Prime Minister of Somalia Somali PM," he noted. "Great to discuss the future of close cooperation between the UK and Somalia on economic and security reform, building an inclusive state, tackling Al Shabaab, and helping the most vulnerable."

The UK is one of the most dependable partners of the Horn of Africa nation partly due to close ties with Somalia's Federal Government based in Mogadishu which heavily relies on support from the international community.

Already, the UK is currently leading long-term strategies in fighting Al-Shabaab militants within Somalia through an active program of training the Somali National Army [SNA]. On Wednesday, The British Army commander who delivered the training, Lieutenant Colonel Alex Hutton, hailed the close cooperation.

"The Command and Staff course has given the officers from 8 Brigade a strong foundation in planning and control of Brigade-level operations. My team and I are now looking forward to developing their skills and continuing to advise them in-person from our training base in Baidoa," he noted.

"Effective planning and oversight of operations is vital to defeating Al Shabaab, and our ground-breaking course for SNA officers will give them the skills that they need in order to plan and conduct effective operations," he added

The UK is helping to develop the core of a strong professional army that can keep Baidoa and its surrounding areas safer. "We are committed to supporting Somalia in its fight against Al Shabaab", said UK's embassy in Mogadishu on Wednesday.