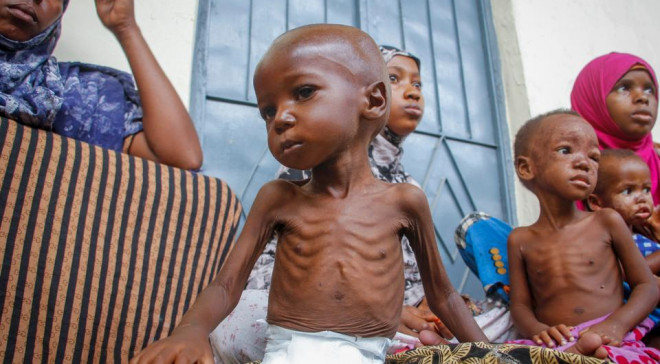 GENEVA - Hundreds of children have already died in nutrition centres across Somalia, the UN children's agency (UNICEF) said on Tuesday, a day after the global body warned that parts of Somalia will be hit by famine in the coming months.

"Some 730 children have been reported to have died in food and nutrition centers across the country between January and July this year but the numbers could be more as many deaths go unreported," UNICEF Somalia representative Wafaa Saeed told a press briefing.

The Horn of Africa region is on track for a fifth consecutive failed rainy season. A famine in 2011 in Somalia claimed more than a quarter of a million lives, most of them children.