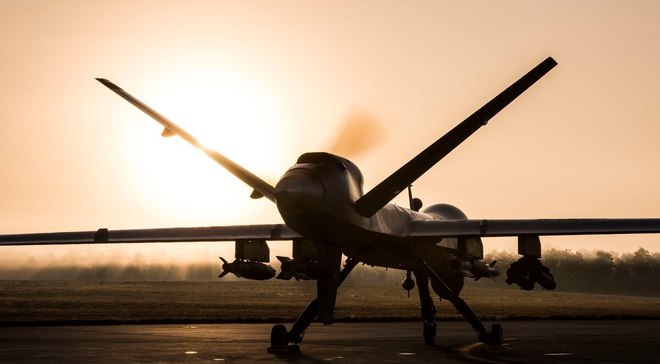 The U.S. Africa Command said in a statement that the raid was conducted in the vicinity of Tortorow, a small rebel-held town in the country's southern Lower Shabelle region on June 5.

In coordination with the Federal Government of Somalia, U.S. Africa Command conducted an airstrike targeting an al-Shabaab militant in the vicinity of Tortoroow, Somalia, on June 5, 2019," said the AFRICOM.

The statement said no civilians were killed or injured in the latest airstrike. There was no immediate comment from Somalia’s Federal government in Mogadishu.

Al-Shabab controls large parts of rural southern and central Somalia and continues to carry out high-profile suicide bombings and other attacks in the capital, Mogadishu, and elsewhere.

The US has dramatically stepped up airstrikes against al-Shabab in Somalia since Trump took office, carrying out at least 47 such strikes last year.

Amnesty International said in its latest report that the US military may be guilty of war crimes for killing large numbers of civilians in a sharply stepped-up campaign of airstrikes in Somalia over the past two years.