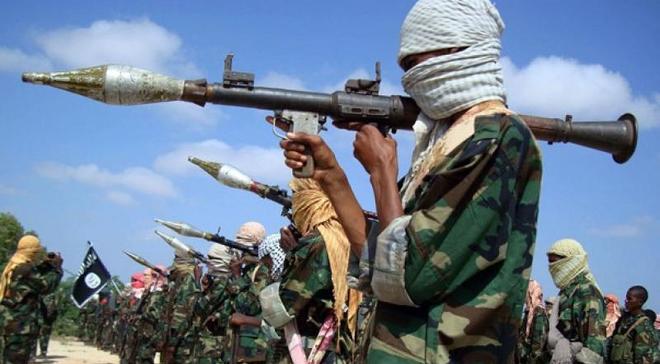 MOGADISHU, Somalia - An Al-Shabaab compound was destroyed in Middle Juba on Sunday following a US drone attack, AFRICOM said, wounding three militants in the process.

Sunday's airstrike was the fifteenth this year in Somalia, in which most of them have targeted militants in Juba and Shebelle regions, which are notorious for Al-Shabaab activities.

Fundamentally, the airstrike at Dujuuma in middle Juba dismembered an Al-Shabaab compound, the third to be destroyed this year within Somalia, AFRICOM said.

“U.S. support to African-led counter-terrorism operations is crucial in East Africa,” the army boss said, in reference to frequent operations within the region.

But the US was quick to take a jab at China and Russia, whose economic influence in Africa is in an upward trajectory, causing unprecedented rivalry with Washington.

China and Russia have little military influence in Africa, leaving the US as the major key player in the counterterrorism mission.

“China and Russia appear content to remain on the sidelines as our African partners, with U.S. support, fight extremism and pave the way to enhanced security and stability on the continent," he added.

Although China has a military base in Djibouti and Russia's intentions to commission one in Somaliland, both are yet to be engaged in conflict resolutions.

While the airstrikes have in the past killed civilians, the US said, "We currently assess no civilians were injured or killed as a result of this airstrike".

Al-Shabaab leadership has expressed its primary desire is to conduct attacks not just in East Africa, but against Americans and U.S. interests across the globe, AFRICOM said.

But despite their frequent sporadic attacks against civilians and security forces, Al-Shabaab does not have the capacity to target US Homeland due to efforts to crush them by African partners, AFRICOM added.

A report by the UN recently underscored that the militants are moving to urban centers to take refuge due to frequent airstrikes in remote villages.

Since losing grip of the capital, Mogadishu in 2011, the militants have been using remote villages for membership drive and training.