US drone strike kills one militant in Somalia 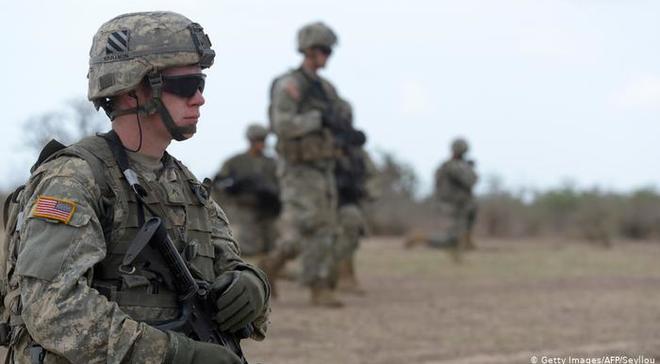 MOGADISHU, Somalia — The United States military on Thursday said it has killed one fighter with the Al-Shabab extremist group in an airstrike in southern Somalia on June 25, Garowe Online reports.

The U.S. has carried out nearly 30 such strikes this year, targeting the Al-Qaeda’s most powerful ally in East Africa and Islamic State-affiliated militants based in the country’s northeastern Puntland state.

The U.S. Africa Command said the aerial attack occurred Tuesday in the vicinity of Kunyo Barow district in southern volatile Lower Shabelle region, adding that no civilians were killed or injured in the strike.

The new airstrike was announced shortly after Al-Shabab released a statement posted on its affiliated website, in which it said a businessman was killed in U.S. strike in outskirts of the militants-held town.

While the U.S. military says the airstrikes are meant to degrade al-Shabaab's ability to coordinate attacks against the Somali people, the militant group still has the ability to strike in the heart of the capital.

The U.S. has dramatically increased airstrikes against al-Shabab since President Donald Trump took office in early 2017 as part of the American global war on terrorism.

Authorities and experts acknowledge that it will take more than airstrikes to defeat the extremist group, which holds large parts of rural central and southern Somalia.