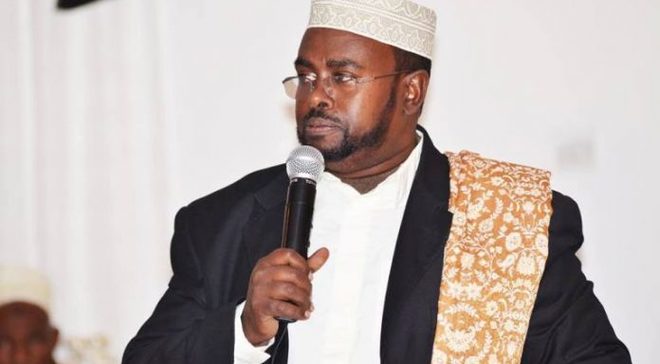 HARGEISA, Somalia - A court in Hargeisa, the capital of Somalia's northern breakaway region of Somaliland on has Thursday, April 26 sentenced a prominent traditional elder to five years in prison, Garowe Online reports.

The elder, Osman Aw Mohammud Burmadow was convicted of uttering words that undermined Somaliland's aspiration to independence during his speech at coronation ceremony of an elder in Armo, Puntland early this month.

In his address, he has called on the government of Somaliland to pull out its forces captured the town of Tukaraq, located in the disputed Sool region under Puntland on 8th January of this year and end the tension through peaceful dialogue.

Somaliland felt let down by the Burmadow’s open remarks regarding the military incursion and subsequently tossed in prison upon returning from Puntland on 19th April 2018.

The presiding judge said the well-respected elder could not appeal unless the president of Somaliland grants a pardon.

A local human rights center said the traditional elder was denied the right to legal representation and defense, according to articles 27 and 28 of the Constitution of Somaliland administration.

Naima Abwan Qorane, a young female poet was arrested in January 2018 at Hargeisa Egal International Airport in Somaliland on arrival from Mogadishu, for promoting the idea of a united Somalia.

She was sentenced to three years in prison on April 15 for “bringing the state into contempt". Somaliland often detains journalists, artists, and writers accused of violating its existence and sovereignty.

Somaliland declared its independence from Somalia in 1991. Twenty-six years on, it still has not received legal recognition from the International community.