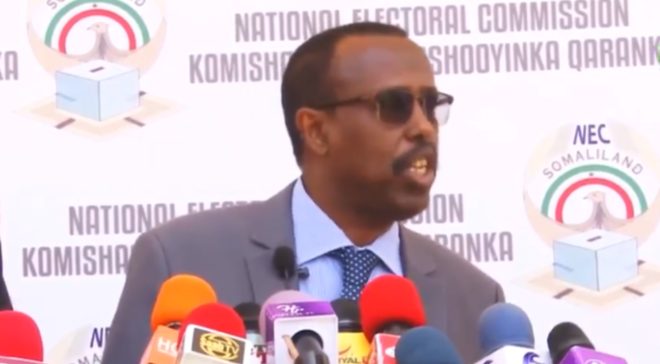 HARGEISA, Somaliland – The northern breakaway region of Somaliland electoral commission has on Thursday announced it has postponed the much-anticipated parliamentary and municipal elections, Garowe Online reports.

Somaliland Electoral Commission (SNEC) has declared that the planned December 12, 2019 election aimed at picking new assembly now remain postponed but did not indicate a new date.

The decision gives the long-time serving Somaliland parliament extra period in the reign without elections.

SNEC chairman, Abdikadir Iimaan Warsame, told the local reporters in Hargeisa during a press conference that the polls body was forced to adjust the dates following time constraints and stiff deadlock between the political parties.

The move comes weeks after the self-declared state ruling Kulmiye party last month signed a deal on the electoral dispute with the two opposition parties [UCID and Wadani] which allows expanding the number of the SNEC from 7 to 9.

Somaliland Parliament is set to approve a motion to amend the legislation limiting SNEC structure and the number which is expected be voted before 1 September 2019.

The new development is likely to elicit sharp reactions from the international community which in the past chided Somaliland administration for frequently postponing the elections.

The former British protectorate had on May 18, 1991, declared its unilateral independence from the rest of Somalia. Twenty-eight years on, it still has not received legal recognition from the international community. 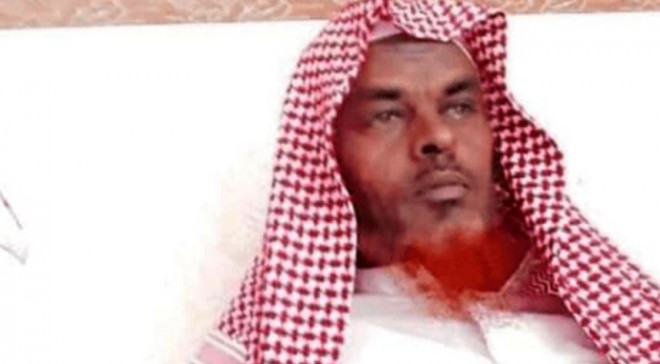