Somaliland set to open offices in Taiwan amid resistance from China 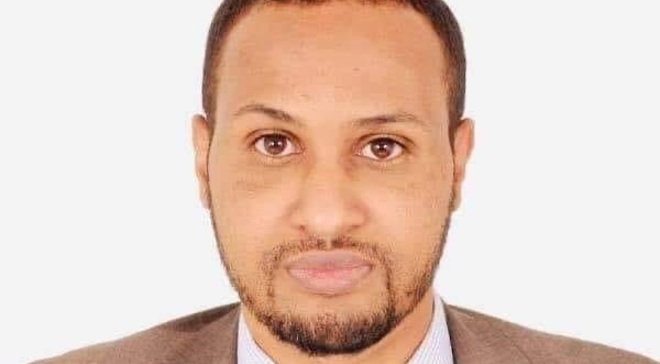 Taipei - The northern breakaway region of Somaliland is set to officially open her offices in Taiwan, and East Asia island claimed by China next month, in yet another move that could shape the politics of the Horn of Africa region, which are always fluid and unstable.

Mohamed Omar Hagi Mohamoud, the representative who was picked by President Muse Bihi Abdi, said the office in Taipei will open in September with five staff members expected to join him. Taipei is the capital of Taiwan, popularly known as the Republic of China.

The representative told reporters earlier this week that the offices are being furnished and will be open to members of the public starting from September 9, 2020. The five employees, he added, include two Taiwanese who are yet to be recruited, along with two from Somaliland who arrived in Taiwan along with Mohamoud.

He revealed the plan on the sidelines of a seminar held by the Chinese International Economic Cooperation Association, Taiwan to allow Africa-based Taiwanese businessmen and African students to study in Taiwan to share their views on exploring trade opportunities in the continent.

Further, Mohamoud described the relationship between Somaliland and Taiwan as “formal,” saying that this is evident because of a treaty signed by the foreign ministers of the two countries earlier this year to establish representative offices in each other’s countries.

The two regions first signed an MoU in February this year but were made public in July. The deal was backed by the United States of America, which had been at loggerheads with China over trade ties, with Washington insisting that the relationship will shape fortunes of East Africa.

But in a rejoinder, China warned against the relationship, arguing that it was against her "territorial integrity and sovereignty". China has been claiming the island for several years further delaying the international recognition for Taiwan, which has been on charm diplomatic offensive in the quest for statehood.

Equally, Somalia recently complained about Somaliland's expeditions, warning that it will do all it can to "protect" her territorial integrity. Somaliland claimed to have seceded from Somalia in 1991 but it's yet to be recognized internationally despite setting up liaison offices in more than 27 countries.

"Establishing bilateral relations between Somaliland and Taiwan will benefit each side but will not threaten or damage other countries," he said, describing Somaliland as an independent sovereign country and saying that other countries cannot dictate with whom “we are going to develop relations.”

Some of the countries where it has set liaison offices include the United States, the United Kingdom, Canada, France, Belgium, and Switzerland. Somaliland and Taiwan are hoping to be recognized in the coming months, and have since submitted formal quests at the United Nations Security Council.