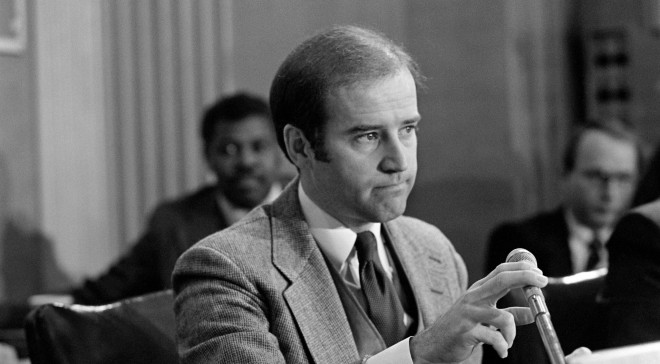 When Joseph R. Biden Jr. was sworn in as the 46th president of the United States on Wednesday, it was a moment of political triumph that had been decades in the making. His long career in public office spanned eight presidents, from Richard M. Nixon to Barack Obama, but the nation’s highest office always eluded him. Now, Mr. Biden, 78, finally joins their ranks.

The story begins with an Irish Catholic family in northeastern Pennsylvania. Mr. Biden was born in 1942, the eldest son of Joseph Robinette Biden Sr. and Catherine Eugenia Finnegan Biden. He was also a son of Scranton, Pa., which would become central to his political identity. The Biden family moved to Delaware when he was 10 years old.