Rouhani says Iran will remain in nuclear deal without U.S. 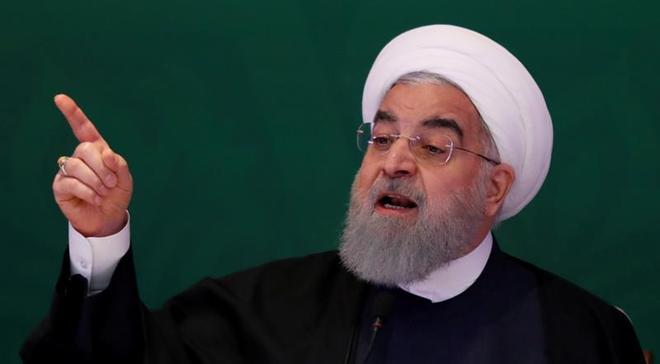 TEHRAN - President Hassan Rouhani said on Tuesday that Iran would remain committed to a multinational nuclear deal despite U.S. President Donald Trump’s decision to withdraw from the 2015 agreement designed to deny Tehran the ability to build nuclear weapons.

“If we achieve the deal’s goals in cooperation with other members of the deal, it will remain in place... By exiting the deal, America has officially undermined its commitment to an international treaty,” Rouhani said in a televised speech.

“I have ordered the foreign ministry to negotiate with the European countries, China and Russia in coming weeks. If at the end of this short period we conclude that we can fully benefit from the JCPOA with the cooperation of all countries, the deal would remain,” he added.

The Joint Comprehensive Plan of Action (JCPOA) is the full name for the nuclear deal, struck in 2015 between Iran, the five permanent members of the U.N. Security Council - the United States, Russia, China, Britain and France - and Germany.

Trump’s decision to exit the deal could tip the balance of power in favour of hardliners looking to constrain Rouhani’s ability to open up to the West.

“They will blame Rouhani ... They will continue their shenanigans at home and abroad. And they will have the U.S. to blame for the failure of the economy,” said Abbas Milani, director of the Iranian Studies program at Stanford University.

Khamenei, whose hostility toward Washington is the glue that holds together Iran’s faction-ridden leadership, had said that Iran would “shred” the deal if the United States pulled out of it.

Rouhani warned that Iran was ready to resume its curbed nuclear activities after consultations with the other world powers which are part of the agreement.

Under the deal, Iran stopped producing 20 percent enriched uranium and gave up the majority of its stockpile in return for most international sanctions on it being lifted.

Trump’s announcement was hailed by Washington’s principal allies in the Middle East, Israel and Saudi Arabia, both sworn foes of Iran.

Trump, in a statement tougher than expected, said he would reimpose economic sanctions on Tehran immediately. His decision puts pressure on his European allies, who are key backers of the deal and reluctant to join the United States in reimposing sanctions on Iran. 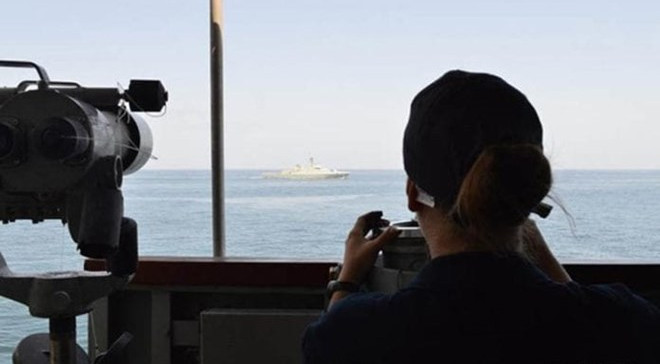 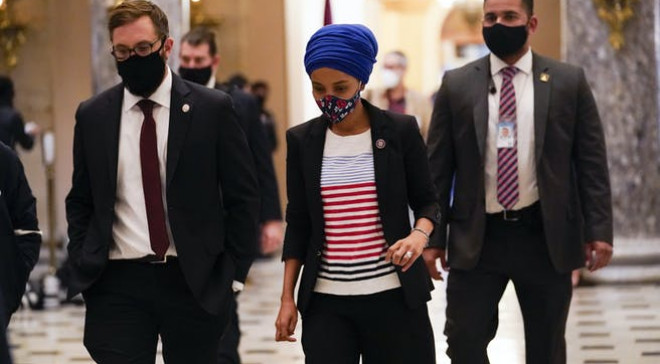 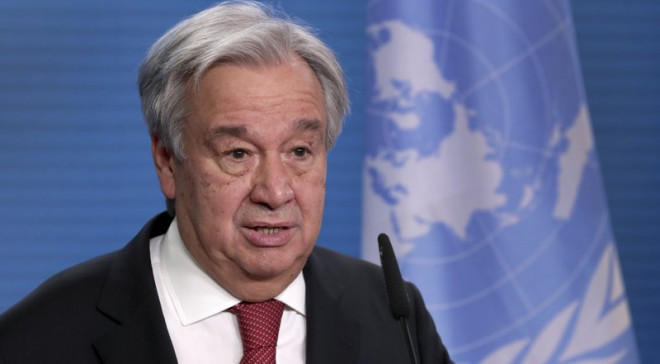 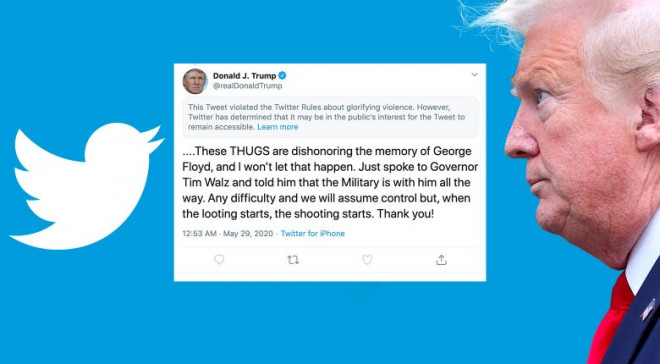 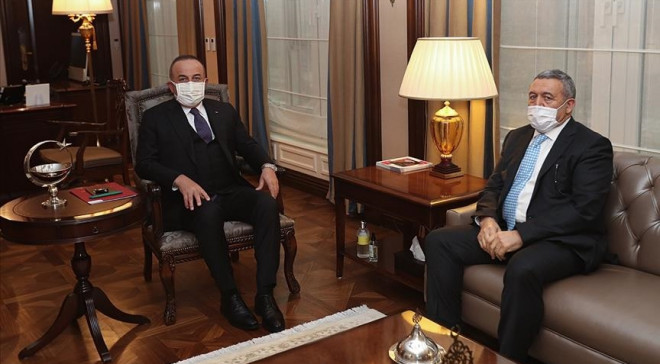 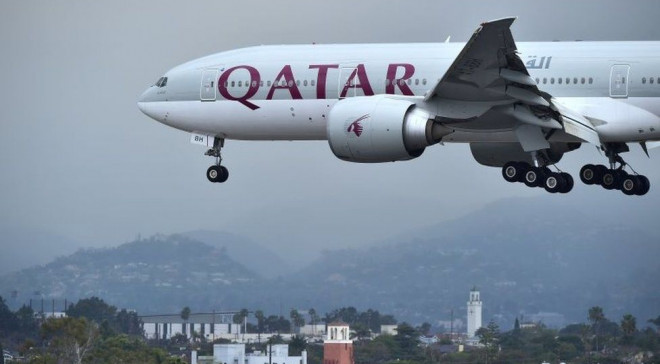