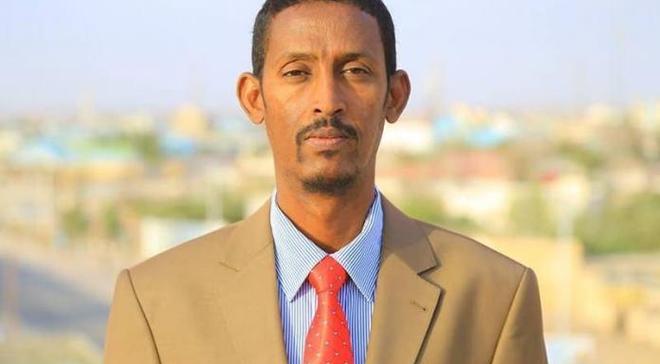 The Mayor of the Capital City of Puntland, Garowe, Mr. Ahmed Said Muse, is a respectful young politician, who has nine years of legislative experience behind him as a former Puntland MP. He has mild manners and delicate approach of listening to people calmly and cordially. By the way he engages people socially, it is obvious that he is committed to his job as the mayor of the Capital City.

Mr Muse recently had expressed his desire to see the City of Garowe turn more green. He, however, complained about the population of goats flocking around in the City, grazing and feeding on planted trees in town. He rightly recognizes the problems posed by the owners of these loitering around herds of goats.

The Mayor, however, ignores the public concerns with shortage of City workers to maintain hygiene and cleanliness of the town. He may not also be aware of the ugly fact that these stray goats are doing the jobs of missing City workers by feeding on the City waste, including carelessly thrown khat remains, cupboards and whatever dirty one may think of lying around in the streets of Garowe.

To make things even worse in Garowe, there is also a story about city hotels suffering from an invasion of cats in their dozens and hundreds.

This evening I was praying Maqrib at hotel lobby with a large congregation when a number of kittens suddenly came to hide between the feet of men in standing position, selectively preferring men with Ma’awis gowns, with all the phobias and other issues of concern. It was sadly hilarious too.

I have seen some of these cats sick and dying at hotels. Nobody seem comcerned about their care. They may be carriers of contagious diseases as well, and could be hazardous to health of residents and guests.

Another taboo-like topic of Garowe City is the lack of diversity in the City Administration and governing structures. Being the Capital City of Puntland, Garowe should reflect on all its residents and take into account the need for the Capital City to represent all.

Otherwise, what would make it different from Mogadishu, where local majority claim to own the City? The cities of Galkayo and Bosaso are far ahead of Garowe in that regard, encompassing their resident diversities.

The City Police Forces, Municipality Workers and Security Services should also reflect the nature and purpose of making it the Capital City of the State of Puntland.

Puntland State has to grow out of separate sub-clan fox-holes and clan-protected enclaves.

One more thing – Garowe City and the government of Puntland are urgently requested to address the escalating land speculation in Garowe with the abuse of owning huge plots of land and living off on unprecedented land speculations bordering on organized crime.

Ismail H Warsame he was a former Chief of Staff in Puntland State Presidency, 1998-2005. He also worked with the UN and World Bank Joint Secretariat for Somalia’s Re-construction and Development Program (RDP), 2005-2006, as a Zonal Technical Coordinator for Puntland and later as National Aid Technical Coordinator with the Transitional Federal Government of Somalia and European Union. He is now an independent political analyst and commentator on current issues and occasionally gives historical perspective on modern Somalia’s politics. He lives and works in Toronto, Canada. He can be reached at: ismailwarsame@gmail.com

Healthcare is a human right, and right now we need more international support, as Somalia sits on the brink of a healthcare crisis. We have to collaborate and double down. 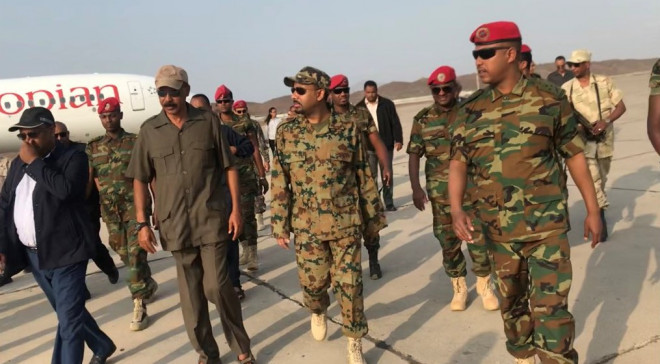 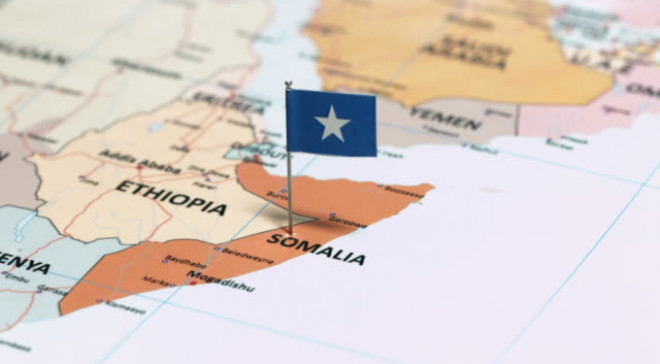