Al-Shabaab fighters intercepted in Kenya while crossing over from Somalia 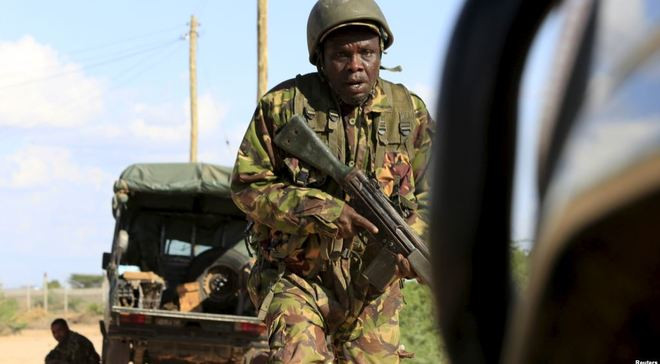 NAIROBI, Kenya - Authorities in Kenya have arrested seven Al-Shabaab militants who were trying to flee from Somalia following a sustained offensive against the group in an operation spearheaded by the Somali National Army [SNA], local militia, and foreign partners.

Reports in Kenya indicate the militants who were seized in Wajir and Garissa counties are of Tanzanian and Ethiopian origin, an affirmation that the group relies on foreign fighters to expand their scope across East Africa and other parts of the world.

For the last four months, Somalia has been pursuing Al-Shabaab militants in central and southern parts of the country, making significant gains in the process. Last week, President Hassan Sheikh Mohamud announced capturing of the crucial Adan Yabal district in Somalia.

This, security agencies believe, has forced Al-Shabaab militants from Tanzania, Kenya, and Ethiopia to flee from Somalia. This is the first time Somalia security forces are launching a sustained operation against the militants, who are fighting to topple the fragile UN-backed federal government of Somalia.

Last month, the National Police Service arrested Baraka Yusuf, a 38-year-old Tanzanian at Liboi, in Garissa county, while running away from Somalia. He crossed into the country together with three other Kenyan al-Shabaab fighters who managed to escape the police dragnet.

The police are pursuing the three and are appealing to the public to volunteer any information that could lead to their arrest even as they increase surveillance along the Kenya-Somalia border to monitor any movements of those who might infiltrate the country, the Star reports.

Also arrested were five Ethiopian who were fleeing from the Horn of Africa nation. They include Nur Osman Chawo, Suleiman Kadu Shale, Mohamed Abdulkadir Jibich, Ridwan Haji Abdulbasir, and Anwar Jamal Hajiwadow who conceded being Al-Shabaab trainees who have been fighting across Somalia.

Investigations done by Kenyan authorities show that the fighters were promised monetary gains to the tune of $200 for them to join al-Shabaab but that did not materialize. They said upon reaching Somalia, they were threatened and forced to remain with the terror group.

North Eastern regional commissioner James Kianda also confirmed that the government was closely monitoring the ongoing situation in Somalia and more security personnel drawn from different formations have been deployed to police the border.

Kenya is now alert along the borders due to the projected mass exit of Al-Shabaab foreign fighters who fear being killed after the Somali National Army gained momentum in the fight against Al-Shabaab. The country has hailed clan mobilization against the militants who control sections of central and southern Somalia. 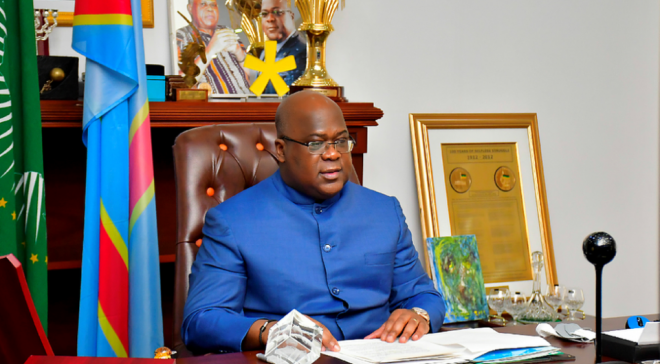 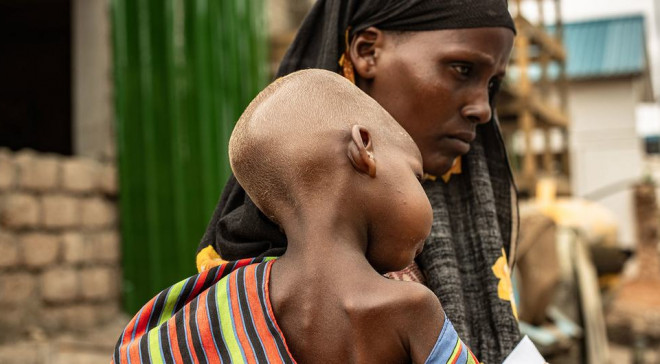 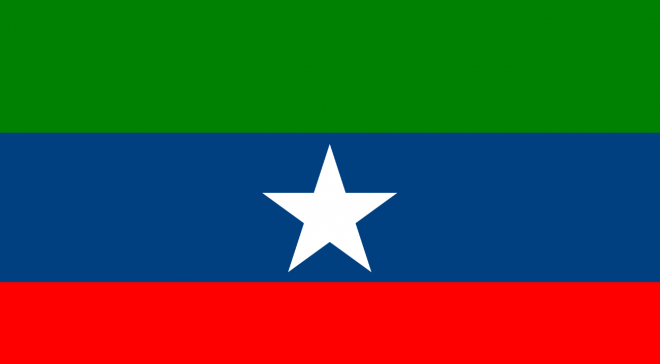 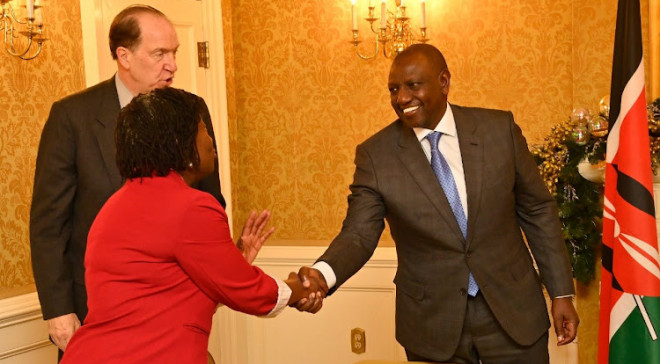 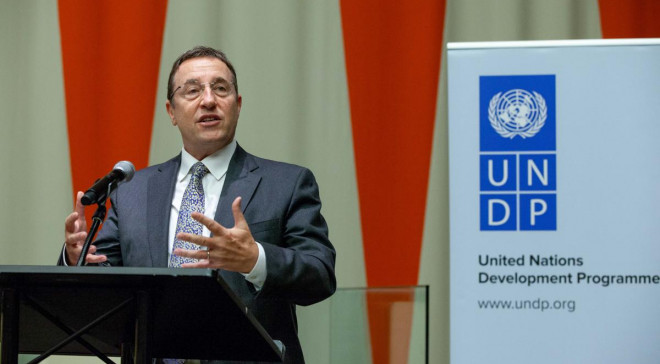 Lack of education, isolation and brutality by government forces necessitated the decision by the groups to join violent extremist groups.

The Interior CS stated that they have stepped up our border patrols to prevent the proliferation of illicit arms, illicit drugs.