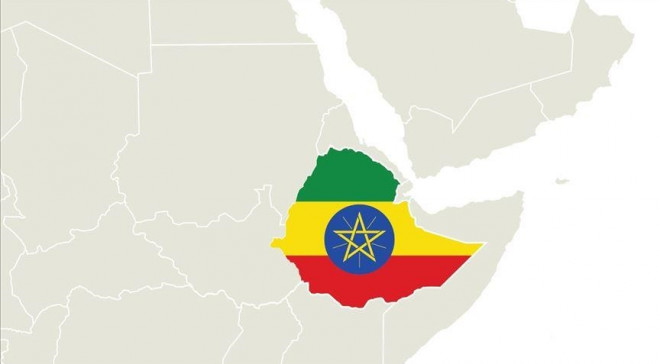 NAIROBI, Kenya - The federal government of Ethiopia has announced arresting of at least 32 people, who are believed to be agents of the Tigray Defense Forces [TDF], a faction in the Tigray region, which has been at loggerheads with Addis Ababa authorities.

Benshangul Gumuz Regional State Police Commission on Tuesday said that it has apprehended 32 agents of the TDF trying to cross the border in the region to enter Ethiopia with a mission to execute the group’s destructive activities in the country.

The Commissioner, Abdulaziz Mohammed told ENA that the arrests have taken military training outside of the country. The 32 people are now in police custody awaiting trial.

State media claimed that the suspects are TDF collaborators and that they were arrested with their various weapons in Assosa and Kurmuk districts of the region while trying to cross the border to execute their distractive missions in Ethiopia.

Most of the arrests are young, he said. But despite their links to TDF, there has been no solid evidence to link them to plans to attack the federal army. TDF has neither confirmed nor denied the association of the individuals with them.

On Tuesday, Ethiopia's Deputy Prime Minister and Foreign Minister Demeke Mekonnen met with the U.S. Special Envoy for the Horn of Africa Jeffrey Feltman. They are trying to find the best way possible to end the Tigray conflict.

During their discussion, the Deputy Prime Minister said the relationship between the two countries is historic, longstanding, and founded on shared interests and vision.

The Deputy Prime Minister spoke in detail about the genesis of the TDF attack on the Northern Command of the ENDF, including all the destructive acts of the group leading to the present day. This is what triggered the conflict in the Tigray region.

The TDF force is currently carrying out open invasions in the Afar and Amhara regions, said Demeke highlighting the overwhelming humanitarian, economic, and social crimes the group has been committing in the stated regions.

Demeke expressed Ethiopia’s standing expectations that the U.S. would properly condemn the destructive acts of the invading forces in a way that fits the relationship between the two countries. The international community should underline that the group has been disturbing the region since its inception, the Deputy Prime Minister further added.

The special envoy, on his part, said the U.S. Government perfectly understands the views of the people of Ethiopia on the TDF. He said maintaining, affirming, and sustaining Ethiopia’s sovereignty, peace and unity are the fundamentals of U.S. Policy on Ethiopia.

Feltman underscored that the relationship between the two countries has regional significance and will continue to be based on these same anchors.