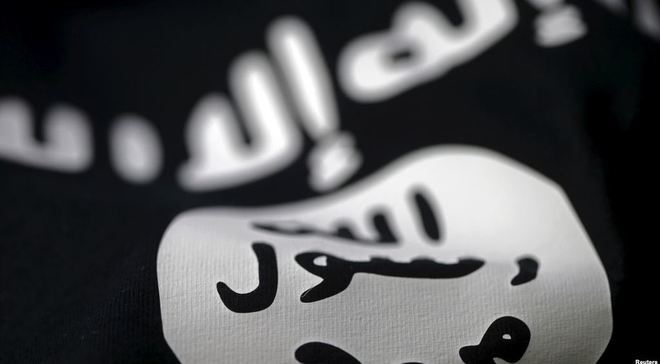 BOSASO, Puntland- Military officials of Somalia’s northeastern region of Puntland said that a militant linked to the Islamic State (ISIS) has surrendered to the government forces in Bari region, Garowe Online reports.

The ISIS suspect was identified as Abdulahi Mohamed Saed, and has surrendered to the military forces stationed in Ja’el area on last Sunday.

A senior military officer, Ahmed Mahmoud Yusuf told VOA Somali service that the military forces have on custody a defected ISIS member believed to hail from Bay region in southern Somalia.Yusuf indicated that the suspect will be handed over to the authorities who will conduct further investigation.

Asked about the number of the ISIS fighters in Bari region, Yusuf revealed that the group has 70 fighters and on multiple occasions stole food, livestock and threatened local communities.

However, Yusuf declined to give details about how the group receive its logistical support and indicated “such information cannot be disclosed to the public.”

So far ISIS group hasn’t released any statement in regard to the recent arrest of one of its fighters by Puntland forces.

Last December, ISIS was driven out from port town Qandala by the Puntland joint security forces, and moved to nearby mountains.

ISIS group claimed responsibility for the latest suicide bombing occurred in Bosaso town, which resulted in the death of 5 people and injuring of other civilians.