Blast kills senior Spy chief along with 11 bodyguards in Somalia 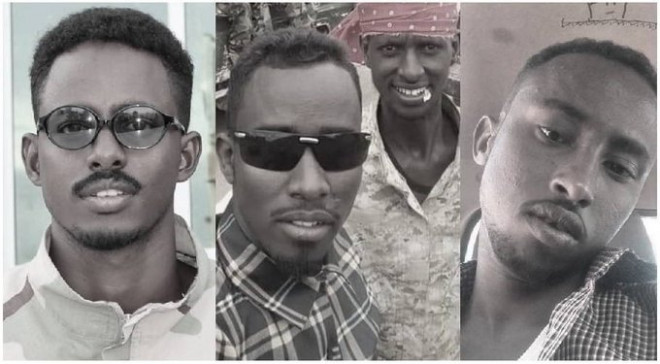 DHUSAMAREB, Somalia - At least 12 Somali soldiers, including a senior Intelligence official were killed and several others wounded in a bomb explosion in the country's central Galmudug state on Sunday.

The landmine blast struck a vehicle carrying Dhusamareb's head of intelligence Abdirashid Abdinur Qoje and 11 of his bodyguards at Eldhere, located about 30 kilometers north of the city.

The Al-Qaeda-linked militant group Al-Shabaab has claimed responsibility for the attack, which came a day after the town hosted a Somali leaders' meeting which failed to yield a consensus on the election dispute.

The soldiers were working for Somalia's Intelligence and Security Agency [NISA] led by Qatar's ally in the country Fahad Yasin who is the right-hand man of Farmajo.

The terror group launched mortar shelling on Dhusamareb during the talks attended by Somali President Mohamed Abdullahi Farmajo and his PM Mohamed Hussein Roble as well as leaders of five Federal States.

Al-Shabaab continues to pose threat to national security amid a political crisis with the President's mandate near to expire on February 8 and the country at a critical juncture with no timely election.