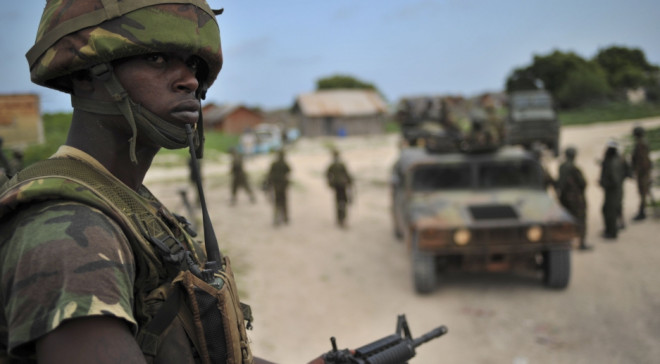 MOGADISHU, Somalia - Somalia has yet again accused the Kenya Defense Forces [KDF] of conducting airstrikes in the Gedo region targeting civilians in the pretext of fighting extremists, particularly the Al-Shabaab group which controls large swathes of rural central and southern Somalia.

In a press release from the Ministry of Foreign Affairs, Somalia cited recent operations at the Gedo region where KDF reportedly targeted civilians, killing a couple of them. It was the first statement in as many months Somalia is raising concerns about the KDF airstrikes in the region.

The ministry said KDF is carrying out “indiscriminate” airstrikes in El-Adde and Hisa-u-gur on June 3; strongly condemns reported strikes. It did not, however, give evidence with regard to the airstrikes but KDF has a strong presence of troops in the region which borders Kenya.

Further, the ministry said KDF strikes are “unilateral” and “cloaked under a claim of carrying out operations against extremism”. There is also a huge presence of Al-Shabaab in the Gedo region who are accused of targeting security forces, government officials, and innocent civilians.

The ministry now says Somalia will complain to the African Union over the alleged violation of the agreement that guides AMISOM operations in the country. KDF has close to 3,500 troops serving in AMISOM and is stationed in Sectors II and IV of AMISOM jurisdictions.

According to Somali government media, the airstrike in El-Adde led to the death of a mother and injured five of her children. Kenya has not yet responded to the statement but in most cases, it has never issued statements regarding KDF operations in Somalia.

It's in El-Adde where KDF has also suffered huge losses following an attack in 2016 by Al-Shabaab which left over 200 soldiers dead. Not far from El-Adde, the troops also suffered another setback when Al-Shabaab ran over a KDF camp in Kulbuyow.