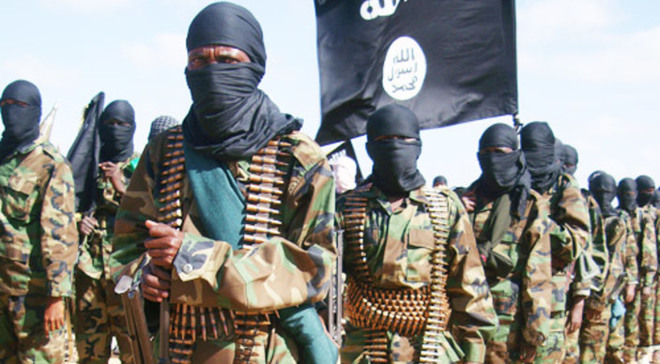 MOGADISHU, Somalia – A military official says a top militant commander made a surprise move after abandoning his extremist group and surrendering himself to the Somali authorities, Garowe Online reports.

Mohamed Hassan, the commander of the 43rd division of Jubaland forces said the Al-Shabab leader, Sidow Abdi Gedi, surrendered in Kismayo city in Lower Juba region on Sunday after making contact with them.

The officer who received the defector said that the regional state will welcome those ditching the group, adding that the militants will be wiped out and expel from the remaining areas in southern Somalia.

Speaking to the local media following his surrender, Gedi who has been in Al-Shabab for seven years announced that he deserted his group at his will, wanting to live in peace with the rest of the society.

Early this month, several senior Islamist commanders defected to Somali troops in Gedo region as the country’s army backed by African Union and U.S. troops gear up for an all-out anti-Al-Shabab offensive.

Since last month, Somali Security Forces and AMISOM troops liberated the towns of Sabiid and Bariire, located about 60 kilometers west of Mogadishu from the Al-Qaeda-linked group during an operation.

Despite being ejected from the large ground, Al-Shabab group is still capable of conducting attacks, targeting government installations, hotels, restaurants and public places in the seaside capital.