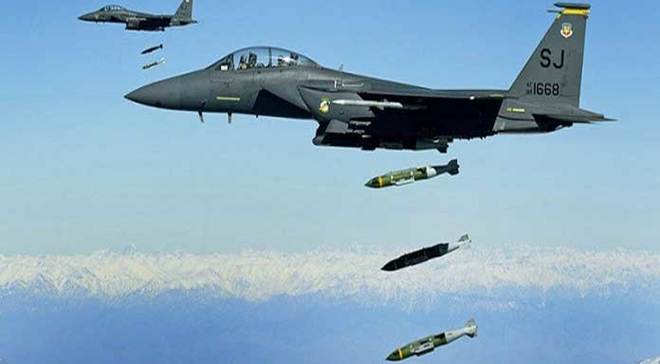 A military official in the region said unidentified warplane hit a motorcade carrying Al Shabaab commanders and militants at Berhani area, located about 60Km west of the coastal city of Kismayo.

A suspected U.S. drone fired several missiles at the militant convoy and destroyed a number of vehicles in "high-value target" according to the official who spoke to GO on condition of anonymity.

Some reports from the scene suggest that the attack took place in a rebel-held area, where Al Shabaab leaders were holding a meeting. It was not immediately clear who carried out the latest airstrike.

Last Tuesday, US Africa Command [AFRICOM] has released a statement, saying it removed an imminent threat to Mogadishu after targeting an explosives-laden vehicle in an airstrike at a location, 65km southwest of the capital.

US military launched an air campaign against Al Shabaab which controls swathes of Somalia after Trump gave AFRICOM the green light for operations in the Horn of Africa Country last March.