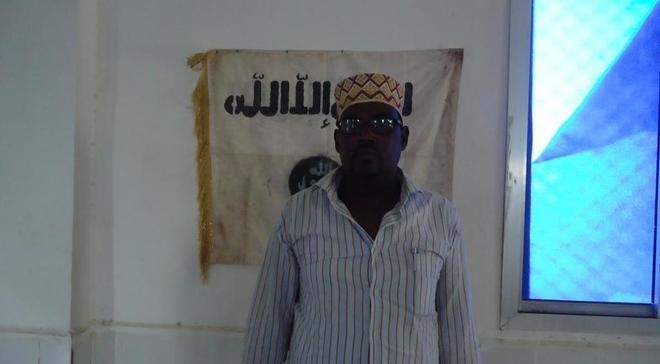 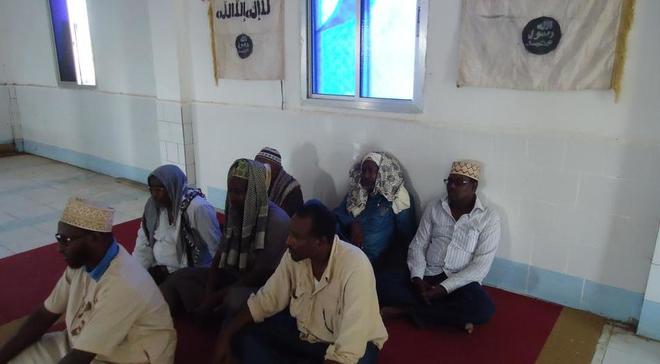 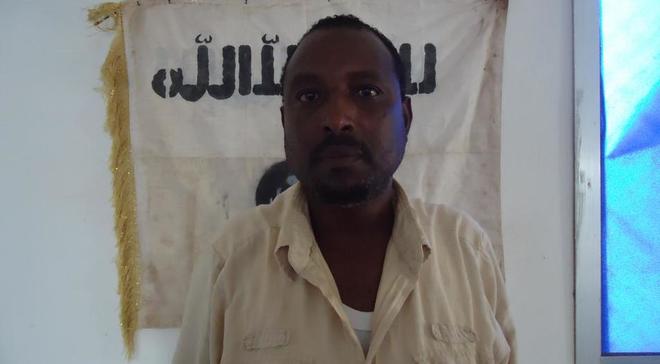 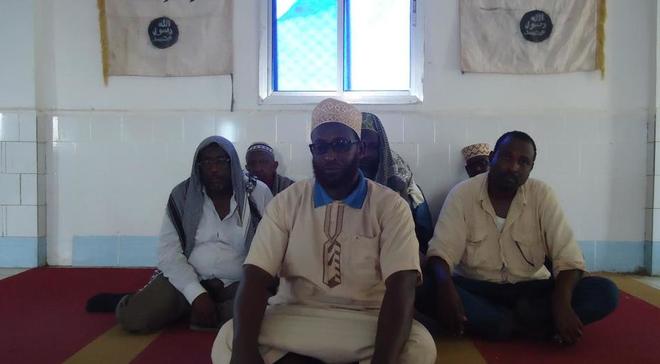 The detained elders were paraded in Barire district in Lower Shabelle region, as they renounced to cooperate again with the Somali government or regional states in the country, according to a statement and pictures posted on the group-affiliated media outlet.

The pictures show elders detained in a room covered with symbol, banners and flags of the militant group.

Some of the elders requested amnesty from the group, as they vowed to refrain from cooperation with the Somali government.

However, the group announced it had pardoned the elders and warned them from having ties with the Somali government, who they accused it of bringing foreign forces into the country.

So far officials from the Somali government and Galmudug state haven’t released a statement in regard to the capture of the community elders in central Somalia.

This is the first time the militant group has kidnapped electoral delegates who participated in the parliamentary elections in the regional states.

As the parliamentary elections approaching conclusion, attacks against delegates have surged and reported that 4 delegates have been killed in separate attacks in southern Somalia.

Previously, the militant group has vowed to disrupt the Somali election and since then it been carrying out terrorist attacks amid the preparation to hold the presidential election in the Somali capital of Mogadishu.