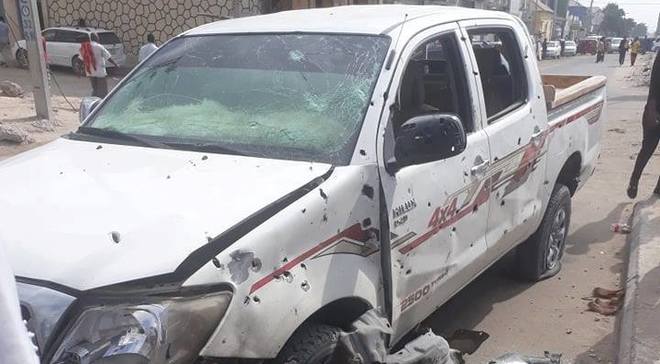 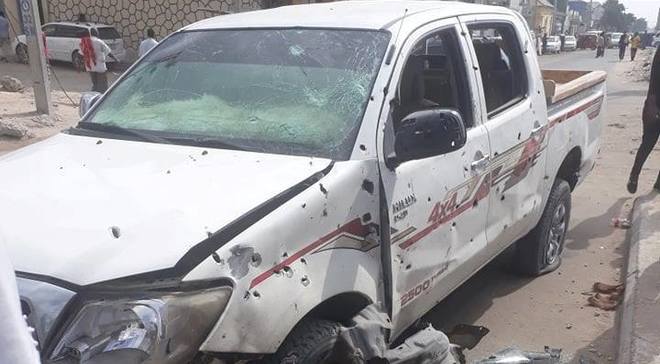 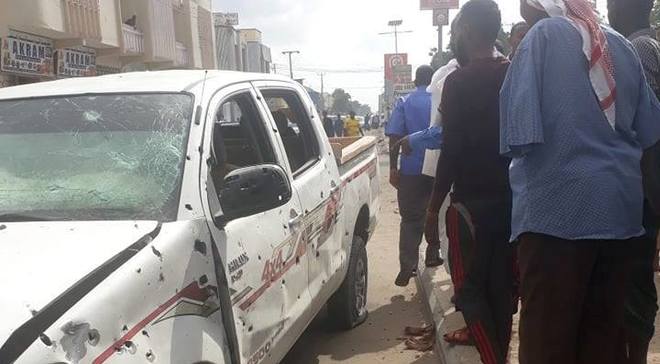 A witness said Mohamed Jeylani, a lecturer at SIMAD University, was killed and his colleagues in a critical condition after an IED fitted to their vehicle went off along Black Sea street in Hodan district.

There was no immediate claim of responsibility by the al Shabaab group but it has often used such explosive devices to kill civil servants, Somali security force officials, lawmakers, and the city's elite.

Last Thursday night, a young civil engineer, Mohamed Abdi Kariye lost his life after a bomb attached under his car's seat exploded while driving in the busy K-4 junction in the capital.

At least 10 people, including a deputy minister, were killed and dozens injured in a car bomb and gun attack by militants on a complex near the country's Intelligence Agency HQ in Mogadishu last Saturday.

The latest incidents come as hundreds of military soldiers at the frontlines went on strike in parts of the country in protest over unpaid salaries, a challenge for president Farmajo who has vowed to defeat Islamist militant group in two years.

Security experts say non-payment of wages for the armed forces is commonplace, leading to low morale and threatening the fight against Islamist insurgents.

Al-Shabab remains a potent threat despite being driven out of the capital in 2011 and many its main strongholds in southern and central Somalia by African Union peacekeeping forces and Somali troops.

In 2017, the U.S. suspended food and fuel aid for most of the military for alleged graft in frustration at the failure of the Somali government to build a viable national army.