Farmaajo holding a meeting with directors of the independent media houses in Mogadishu in May 2021 [Photo: presidency]

MOGADISHU, Somalia - The Outgoing President Mohamed Abdullahi Farmaajo is still under "ban" by the state media, even as the rift with his PM Mohamed Hussein Roble continues to escalate, amid ongoing investigations into the death of Ikran Tahlil.

The state media mainly SNTV and SONNA had previously covered events by the presidency and office of the Prime Minister without bias, indicating a smooth relationship between the two leaders, who are mandated to take the country into elections.

"I hereby appoint a 5-Member Commission of inquiry Chaired by the Attorney-General and deputized by Head of Military Court to expedite investigations on the case of Ikran Tahlil and to hand over the findings and evidence to responsible legal institutions for the execution of Justice," read the statement.

Apparently, the statement was only published by Villa Somalia, leading to questions about the decision by the state media to give him a blackout. The state media had also boycotted publishing statements from Farmaajo over the death of Ikran Tahlil.

Over the weekend, the state media had covered Farmaajo’s meeting with the UN delegation on Sunday but the gag appears to have resumed on Monday. Farmaajo had met UN Deputy Secretary-General Amina Mohamed, who also called for expedited investigations into the death of Ikran.

Last week, the state media failed to report changes made by Farmaajo in government which contradicted the stand of Prime Minister Mohamed Hussein Roble. The two leaders have differed on the investigations into the death.

While Roble wants the military court to handle the case, Farmaajo has on the other hand insisted that investigations ought to be done. What makes Roble and Tahlil's family denounce the move is that a number of suspects in the murder are in the inquiry team.

On Tuesday, the PM released a statement warning Farmajo against attempts to disrupt the ongoing investigation by the Somali military court into the disappearance of Ikran Tahlil and the reports of her murder.

The mother of Ikran Tahlil has also called on Farmajo to refrain from obstructing the PM-led efforts to find justice for her daughter who went missing last June within the Intelligence agency she worked for as a cybersecurity expert for almost four years. 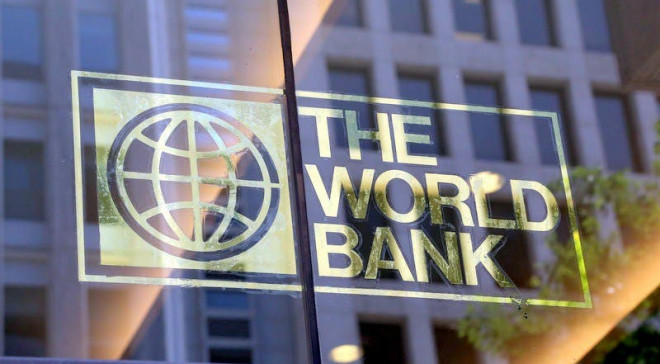