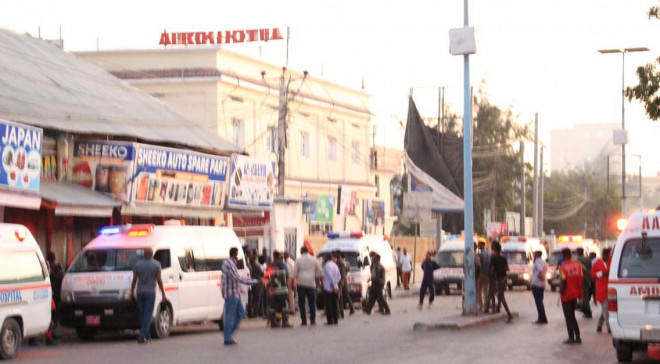 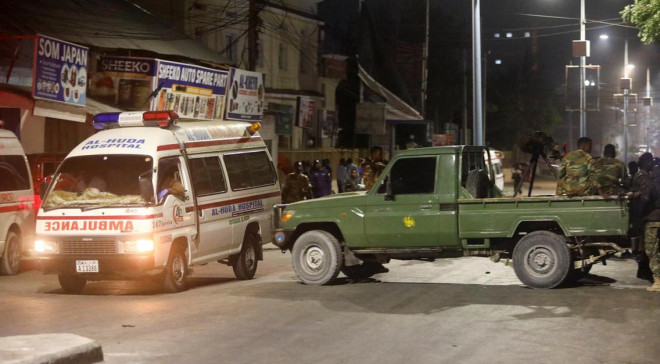 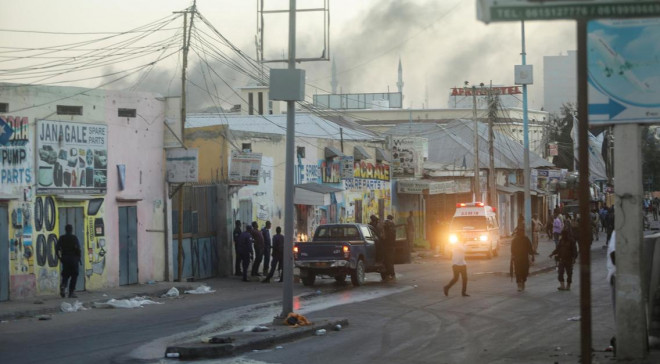 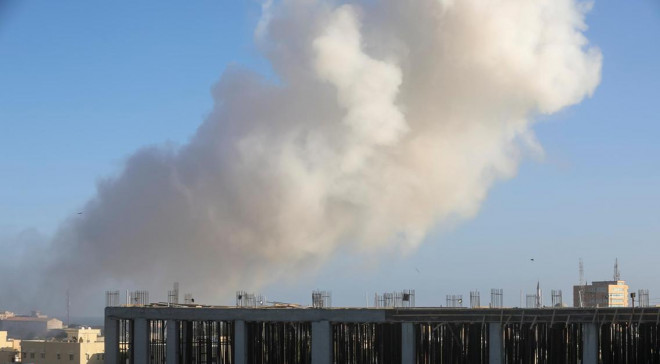 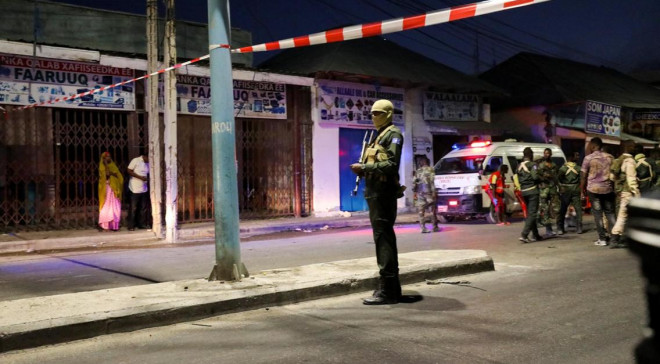 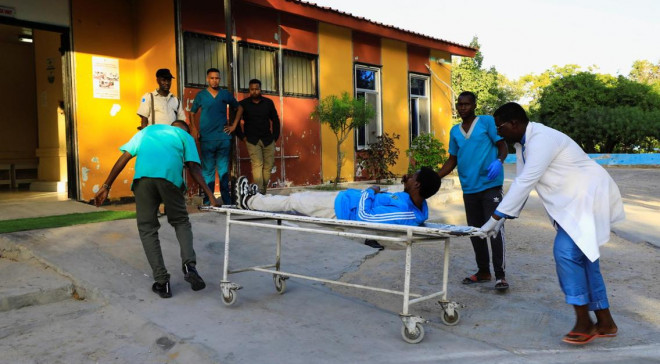 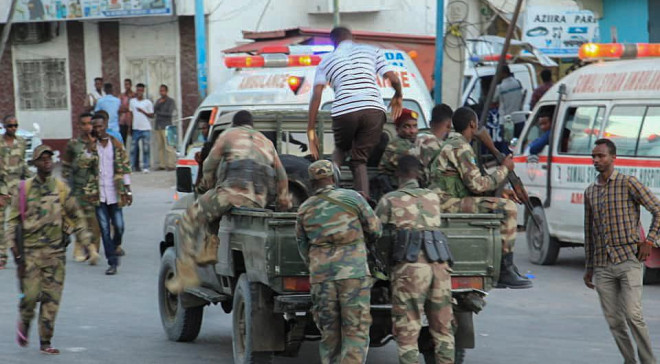 MOGADISHU, Somalia - The UN has strongly condemned the Al-Shabaab attack targeting a Mogadishu hotel on Sunday which left at least nine people dead and scores injured, terming it "senseless" in a statement released on Monday by the Mission Assistance in the war-torn nation.

Reports indicate that the militants detonated a bomb outside the hotel before they stormed inside, firing indiscriminately. A section of senior government officials is said to have been holding a meeting during the unprecedented attack.

"The United Nations in Somalia strongly condemns the terrorist attack on Hotel Afrik which left many people dead or injured," the UN said in a statement, noting the damage the militants did in a city that has been fairly safe and calm in recent months.

James Swan, the UN envoy to Somalia, accused the militants of targeting innocent civilians who were the casualties in the attack. He condemned the attack, which is one of the worst to be launched by the Al-Shabaab this year.

“We are appalled by this reprehensible and senseless attack on a venue frequented by innocent civilians, and condemn it in the strongest terms,” the UN Secretary-General’s Special Representative for Somalia, James Swan, said.

According to reports, Al-Shabaab terrorists attacked the Hotel Afrik in Mogadishu on Sunday afternoon and engaged in an hours-long siege before being dislodged by the Somali security forces. The security forces have since managed to secure the hotel.

The United Nations in Somalia expresses its condolences to the families of the victims, and wishes a speedy recovery to the injured, the UN added in a statement, noting the need for Somalia to remain peaceful as the country heads to crucial elections this month.

Also, Turkey and Qatar, which are some of the close development partners of Somalia, have condemned the ye attack, terming it "cowardice". The two nations have borne the brunt of Al-Shabaab attacks in Somalia, with the group often targeting their nationals.

For the past year, the Al-Shabaab militants have been losing ground in several former strongholds following operations by the Somali National Army, the African Union Mission Forces in Somalia, and the US Africa Command.