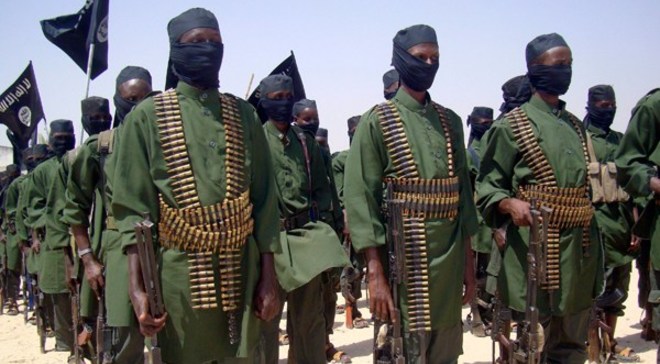 A Police officer, who did not want to be identified, said the seven workers were abducted by the militants in Bay region as they were traveling in NOAH Toyota vehicle between Baidoa and Deynunay towns.

The aid workers, including 4 women and a driver, all Somali nationals, were abducted in Gasarta village at gunpoint, while heading to al-Shabaab controlled drought-stricken Deynunay on nutrition campaign mission.

"They were abducted on Tuesday morning near the town of Baidoa by al-Shabaab militants, while traveling in a car, but the reason for their abduction is not so far confirmed," the officer said.

They are believed to be working for Garedo, an NGO on a humanitarian program funded by International agencies, but hired by local authorities. The aid workers were taken to unknown location.

Sources said negotiations are underway to secure the release of the four aid workers by the local elders who have established contacts with the militants. There was no immediate comment from the NGO.

Al-Shabaab, which is fighting to topple the Western-backed government, has been targeting humanitarian workers, and sometimes demands ransom in order to free the hostages.

The al-Qaida-linked extremist group has banned humanitarian programs, including Polio vaccination from UN and other relief organization in districts it controls.

The humanitarian agencies say the volatile security situation continues to impact on civilian lives and create a challenging environment for the delivery of humanitarian assistance.