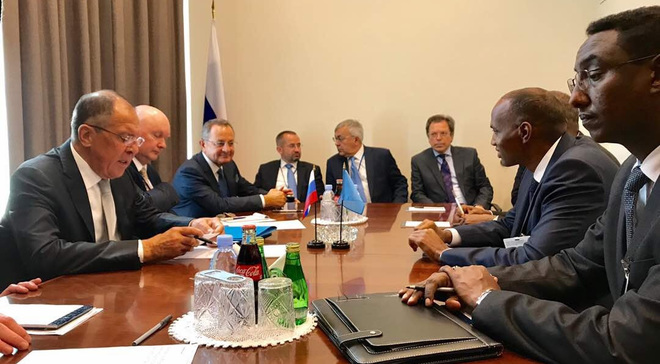 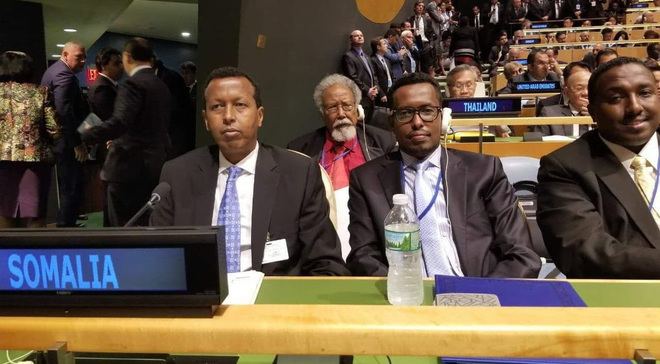 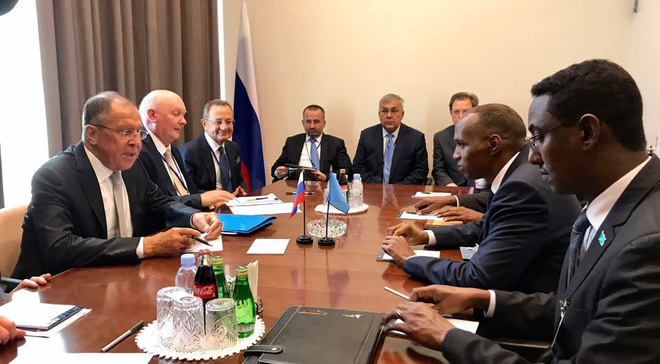 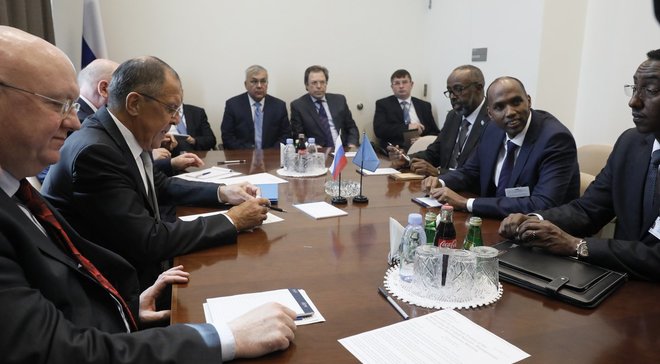 NEW YORK, USA - Moscow plans to help Somalia in its efforts against extremism and terrorism, Russian Foreign Minister Sergey Lavrov said on Tuesday at a meeting with Somalia’s Prime Minister Hassan Ali Khaire on the sidelines of the 72nd session of the United Nations General Assembly in New York.

"We are glad at this opportunity to meet on the sidelines of the General Assembly to discuss our bilateral relations. We appreciate the history of our friendship and would like to help Somalia in its efforts to resolve the problems of extremism and terrorism," he said.

The Russian Foreign Ministry said "the sides discussed issues linked with the process of the Somalian settlement and stressed the necessity to continue persistent efforts of Somalia’s federal government and the international community towards establishing peace in that country," the Russian foreign ministry said. "The Russian side expressed support to the anti-terrorism efforts of Somalia’s federal authorities and the African Union peacekeeping mission in Somalia."

"The sides exchanged views on the prospects for further development of bilateral relations and reiterated mutual commitment to expand cooperation in the political, trade-and-economic and other areas," the ministry added.