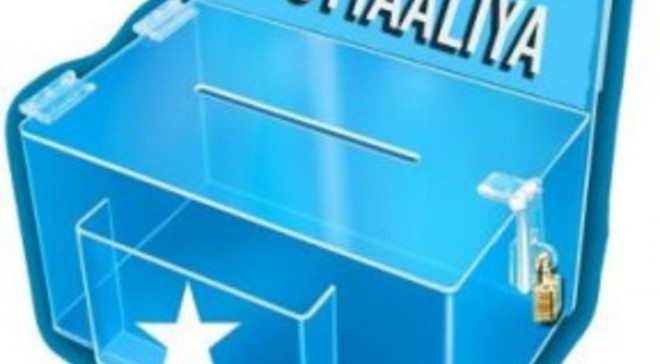 MOGADISHU, Somalia-Somali political leaders who are gathering in Mogadishu have issued a new election timetable that sets November 7th as the date for Presidential election, Garowe Online reports.

The agreement follows intense discussions on the timetable and election funding as international community continues to maintain pressure on the political leadership.

There have been sticking points in political talks regarding clear Terms of References (TOR) of conflict resolution committee, State-Level Electoral Implementation Team (SEIT), and financing mechanisms.

The leaders agreed to extend the constitutionally mandated term limits of the legislative and the Federal Government by two months.

Each candidate competing for the Upper House and the Lower House might have to pay $5,000 and $10,000 respectively to the Central Bank.

Such a cash criterion is likely to fuel skepticism over the credibility of electoral process, warned analysts.