Somalia: TV presenter among 15 killed in twin blasts in Mogadishu 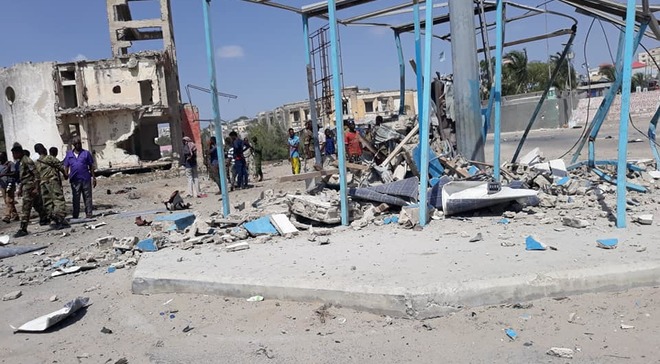 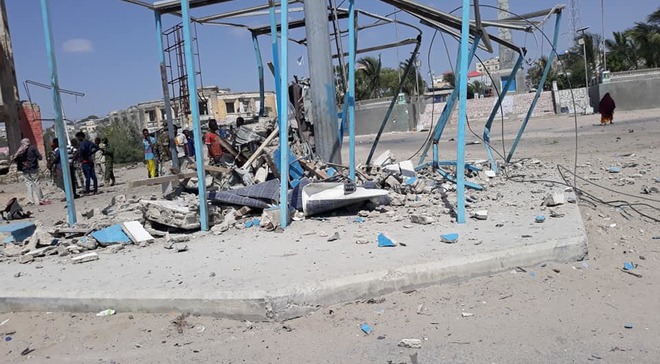 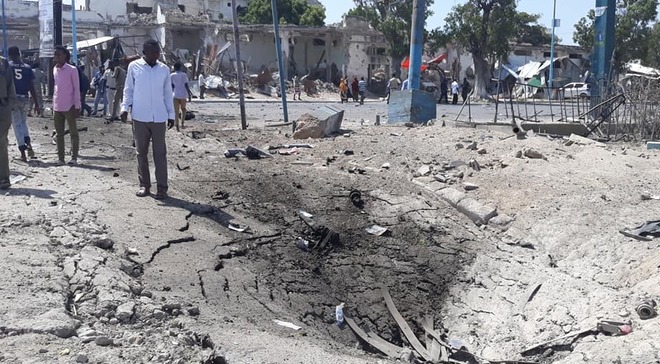 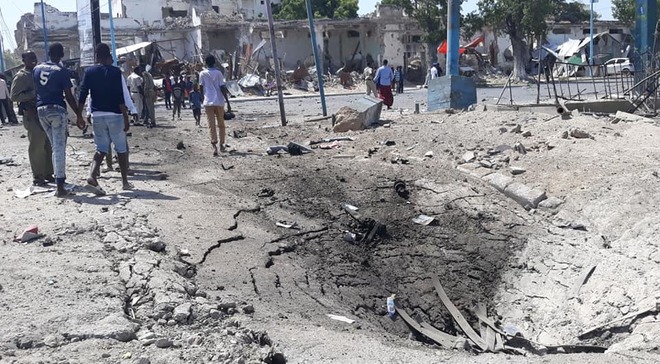 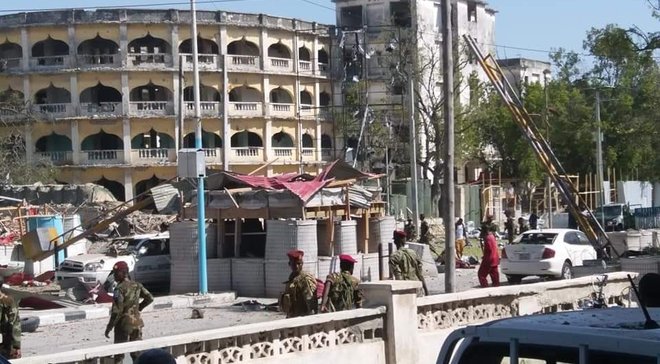 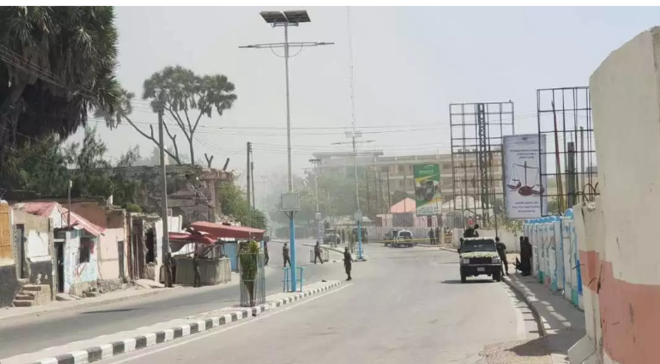 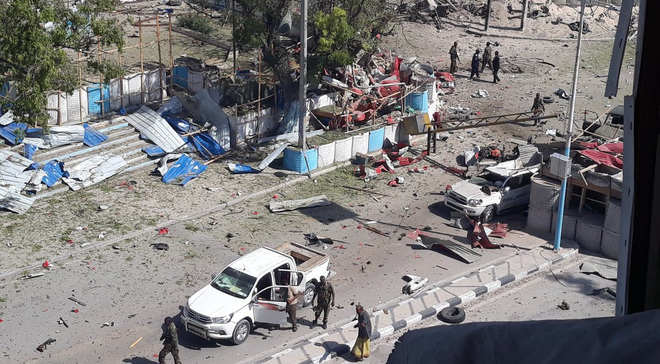 MOGADISHU, Somalia - At least 15 people, including a senior TV presenter, were killed and 15 others injured in double car bomb explosions in the Somali capital, Mogadishu on Saturday, Garowe Online reports.

A security official said the first attack happened after a vehicle loaded with explosives rammed into a security barrier near the National Theatre, located about 400 meters away from the Presidential Palace.

The powerful blast killed Awil Dahir Salad and three other staff members working for the London-based Universal TV channel and wounded Warsame Mohamed Hassan [Jodah], according to the police sources.

A few minutes later, another car bomb exploded near a separate checkpoint close to the main entrance of the presidential palace that killed three people and wounded the deputy Mogadishu mayor.

The Al-Qaeda linked Al-Shabab group claimed responsibility for the double car attacks in a statement, saying it killed an unspecified number of senior officials and presidential guards.

The deadly explosions which shattered months of relative calm in Somalia’s capital came two days after Somali police marked the 75th anniversary of its inception.

The National Intelligence and Security Agency [NISA] said in a statement on its Twitter handle that it detained the mastermind of the attack which was aimed at targeting the country's National Theatre.

Despite losing towns and territory in recent years Al-Shabab continues to carry out regular bombings and armed raids on government and security targets in the capital and elsewhere.