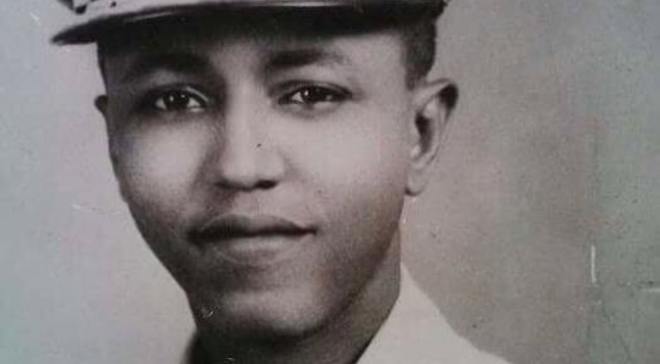 MINNEAPOLIS, US - The first Somalia's Police force commander, General Mohamed Abshir Muse has died in a hospital in Minneapolis, United of America (USA) at the age of 91, Garowe Online reports.

Late Muse born in 1926 and received training from the Carabinieri, Italy's national gendarmerie, before he joined the Somali Police Force. He served as the force chief for 9 years till the military coup of 1969.

General Muse resigned in 1969 ahead of elections as he opposed the electoral process. He was later jailed by the military dictator Siad Barre for speaking out against the regime.

After serving ten year-jail, Muse wrote to Barre calling him to resign to save the country as it was on the brink of a civil war that broke out in 1990.

One year after the conflict began, he became the leader of the SSDF's political wing while late former Somali President Abdullahi Yusuf Ahmed led the armed wing from 1991 to 1998.

There was a leadership struggle between the two parties, with Abdullahi Yusuf garnering the support of former military officials and Mohamed Abshir Muse the support from politicians associated with the civilian government of the 1960s.

Somali President Mohamed Abdullahi Farmajo sent heartfelt condolences on the demise of the General and said his contribution to the building of Somali Police force shall always be remembered.