US calls Uhuru over Ethiopian conflict 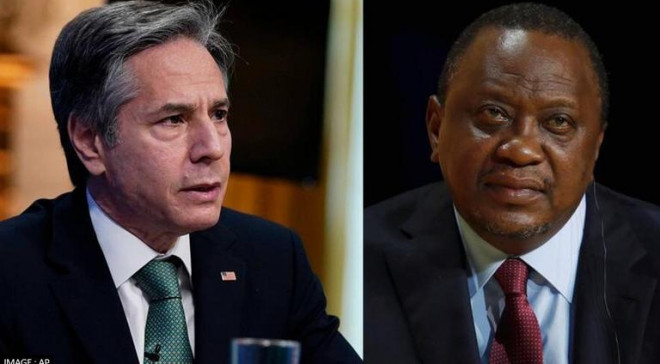 WASHINGTON - The United States has once again placed a call to Kenya's President Uhuru Kenyatta over the ongoing military conflict in Ethiopia, which has escalated to other states, in what just begun as a crisis within the Tigray region of Ethiopia.

Secretary of State Antony Blinken on Friday said he has reached out to President Uhuru Kenyatta, noting that an urgent solution is needed to deescalate the crisis, which could degenerate into a civil war in the Horn of Africa nation.

Blinken noted that the conflict could destabilize regional stability both in East Africa and the Horn, adding that there is a need to solve the matter within the shortest time possible. He urged the conflicting parties to reconcile.

"I spoke to President Kenyatta to underscore U.S. concerns about military escalation in Ethiopia, which threatens regional peace and security," said Blinken, who recently toured Kenya and West Africa over regional stability.

"We urge parties to the conflict to take concrete steps toward peace to preserve the unity and sovereignty of the state, " he added, in a statement that comes days after the US issued a travel advisory to her citizens intending to travel to Ethiopia.

Already, the US, France, and Britain have started evacuating their nationals from Ethiopia, citing ongoing hostilities. Recently, the US also warned of possible terror attacks within the Horn of Africa nation, even as Ethiopian National Defense Forces [ENDF] escalated the fight with Tigray Defense Forces [TDF].

Kenya has been trying to mediate the process but the process is yet to be formalized. Before Blinken landed in Kenya, Uhuru Kenyatta visited Addis Ababa for a few hours where he held talks with embattled Prime Minister Abiy Ahmed.

Abiy Ahmed, the Nobel Peace Prize winner of 2019, has already joined the frontline despite calls for a ceasefire. The PM accuses TDF, which has gained ground, of destabilizing the country and subsequently, sabotaging his administration. 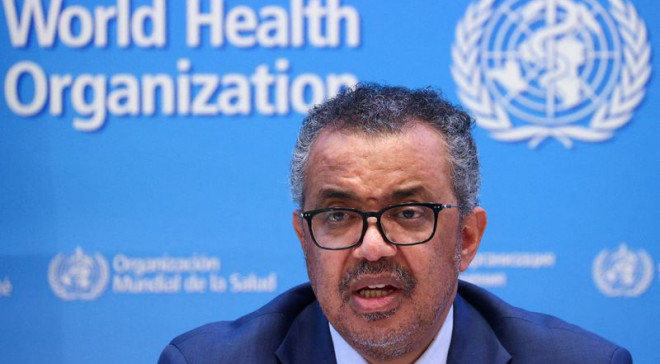 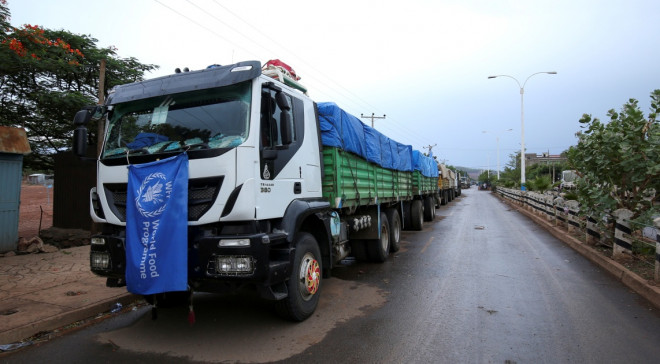 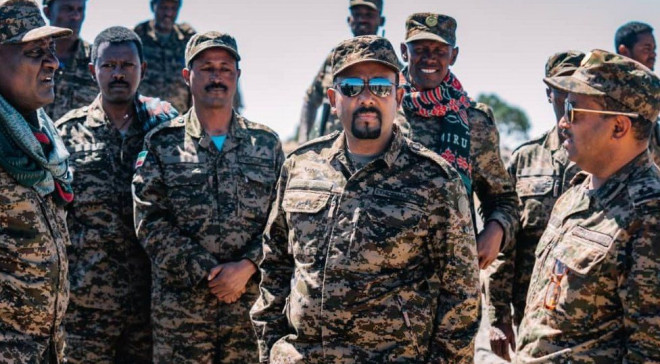