Car bombs kill 4 at police station and hotel in Somalia 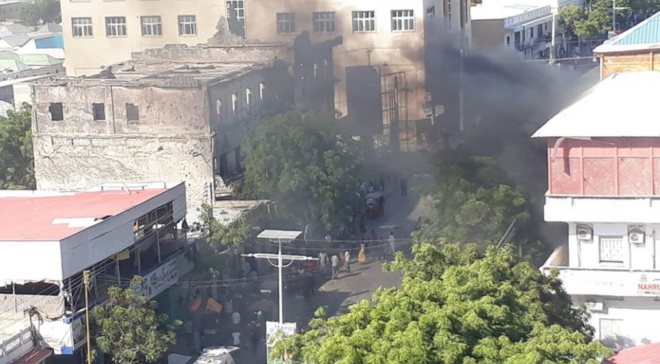 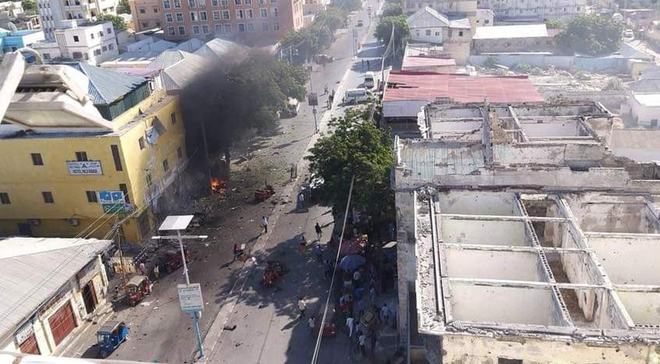 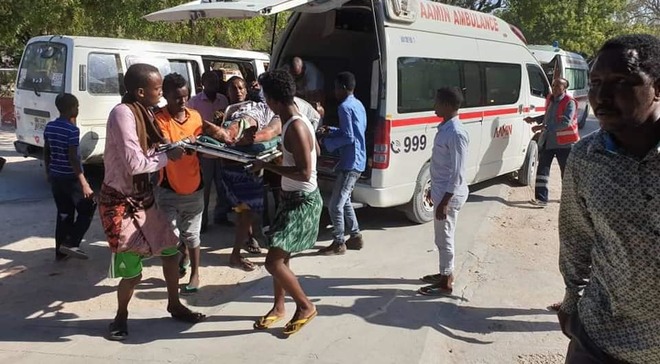 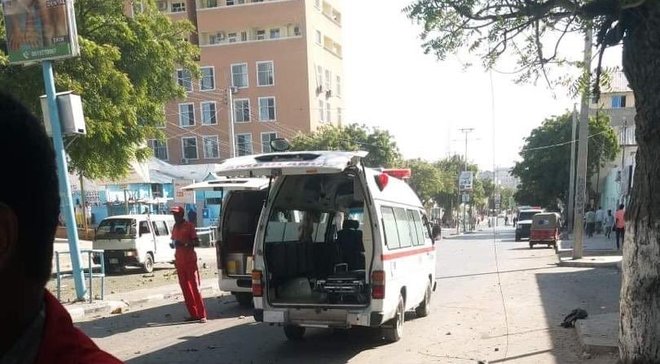 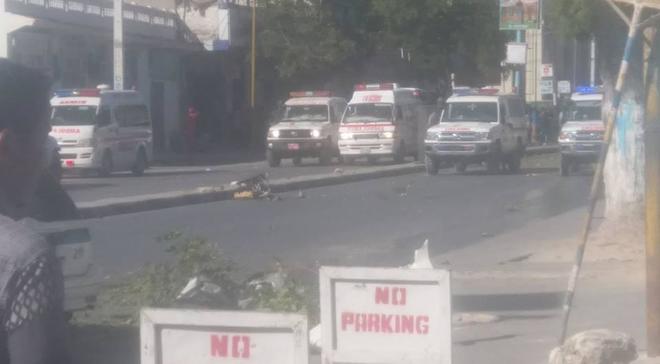 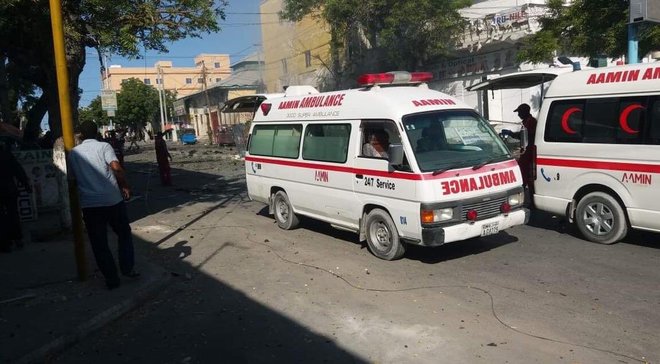 MOGADISHU, Somalia - A pair of car bombs exploded at a police station and hotel in Mogadishu, killing 4 people and wounding 5, the latest in a series of blasts in the Somali capital on Wednesday, Garowe Online reports.

The group added that first car bomb went off outside Mubarak hotel in the shopping street early in the morning, targeting the commander of Somali Intelligence in Galmudug State who escaped unhurt.

The blast on Wednesday afternoon in the crowded interjection which is lined with government offices, hotels and restaurants, destroyed several buildings and set dozens of vehicles on fire.

Mohyedin Hassan, a health official in Mogadishu who asked to remain anonymous, told Garowe Online by phone that the death toll might rise as some of the wounded were in a critical condition.

The double explosions that sent a thick cloud of smoke into the sky that could be seen across the city badly damaged a nearby restaurant and left scenes of devastation on the busy road.

Mogadishu security declined in the past two years as Al-Shabab stepped up its bombings against government buildings, upscale hotels and other targets amidst the heavy presence of police on streets.